this is the best song ever

you gottta listen to it 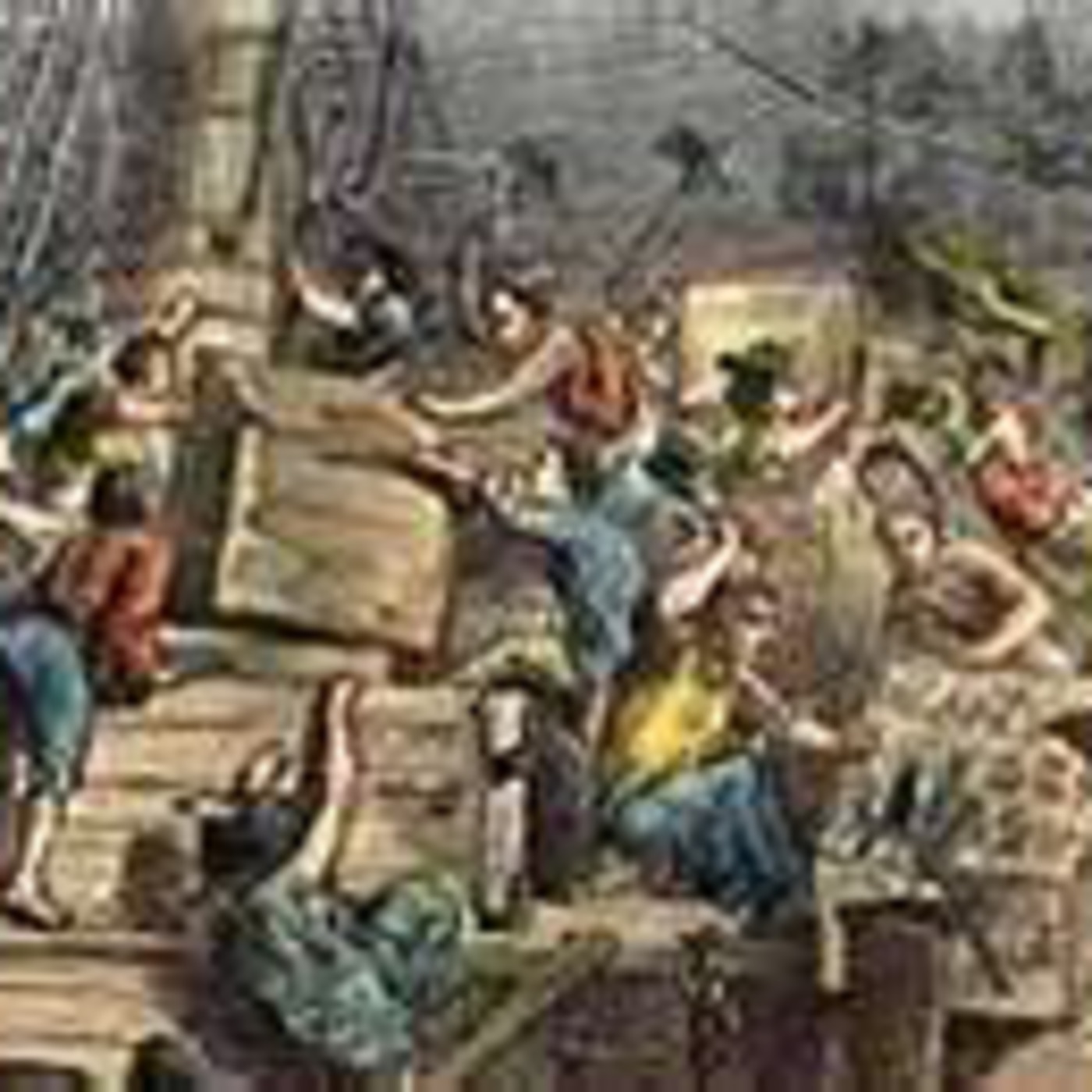 This is a song that I wrote about The Boston Tea Party for Social Sudies Class.

arissa and kelli worked very hard on this 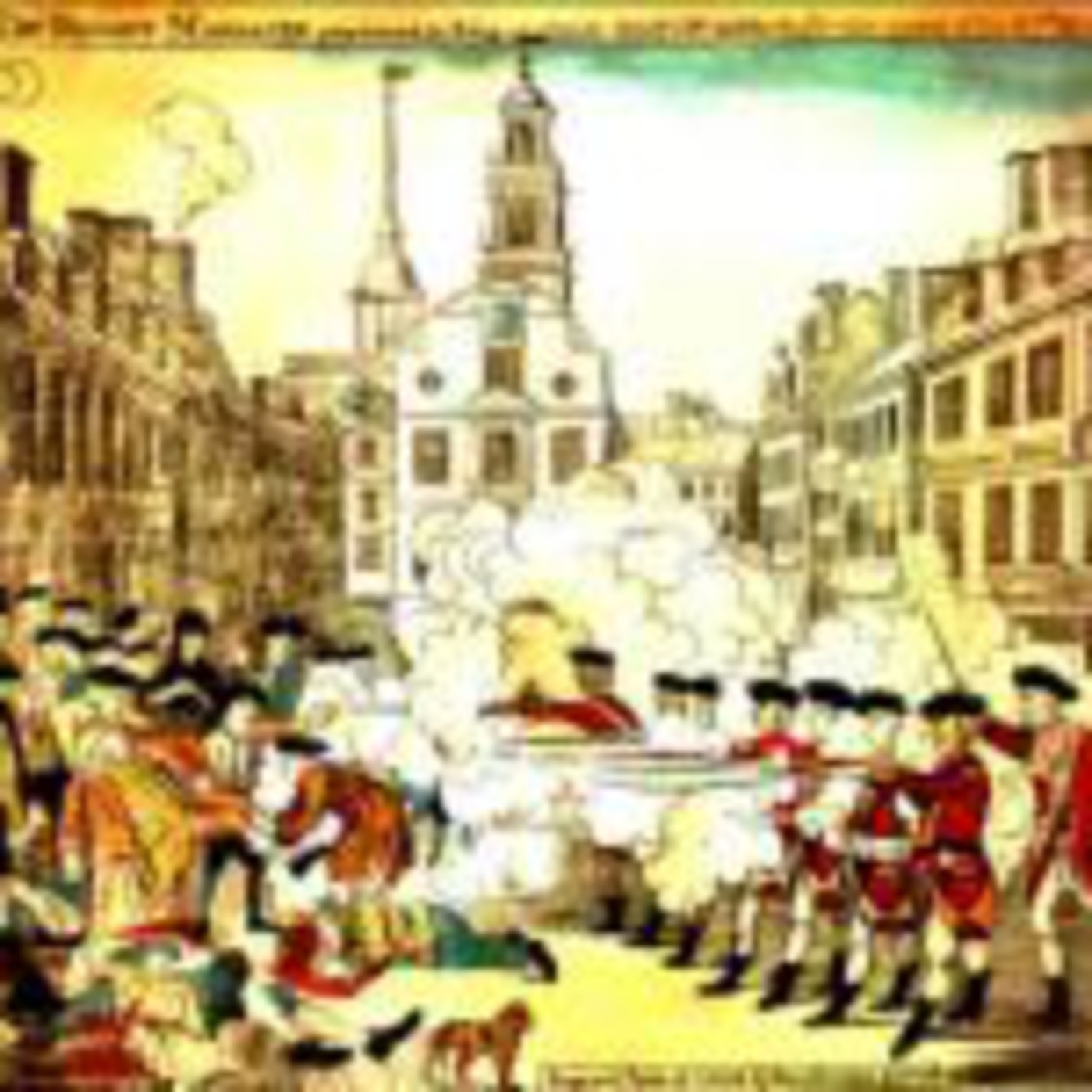 This podcast talks about what happened before, after, and during the Boston Massacre. 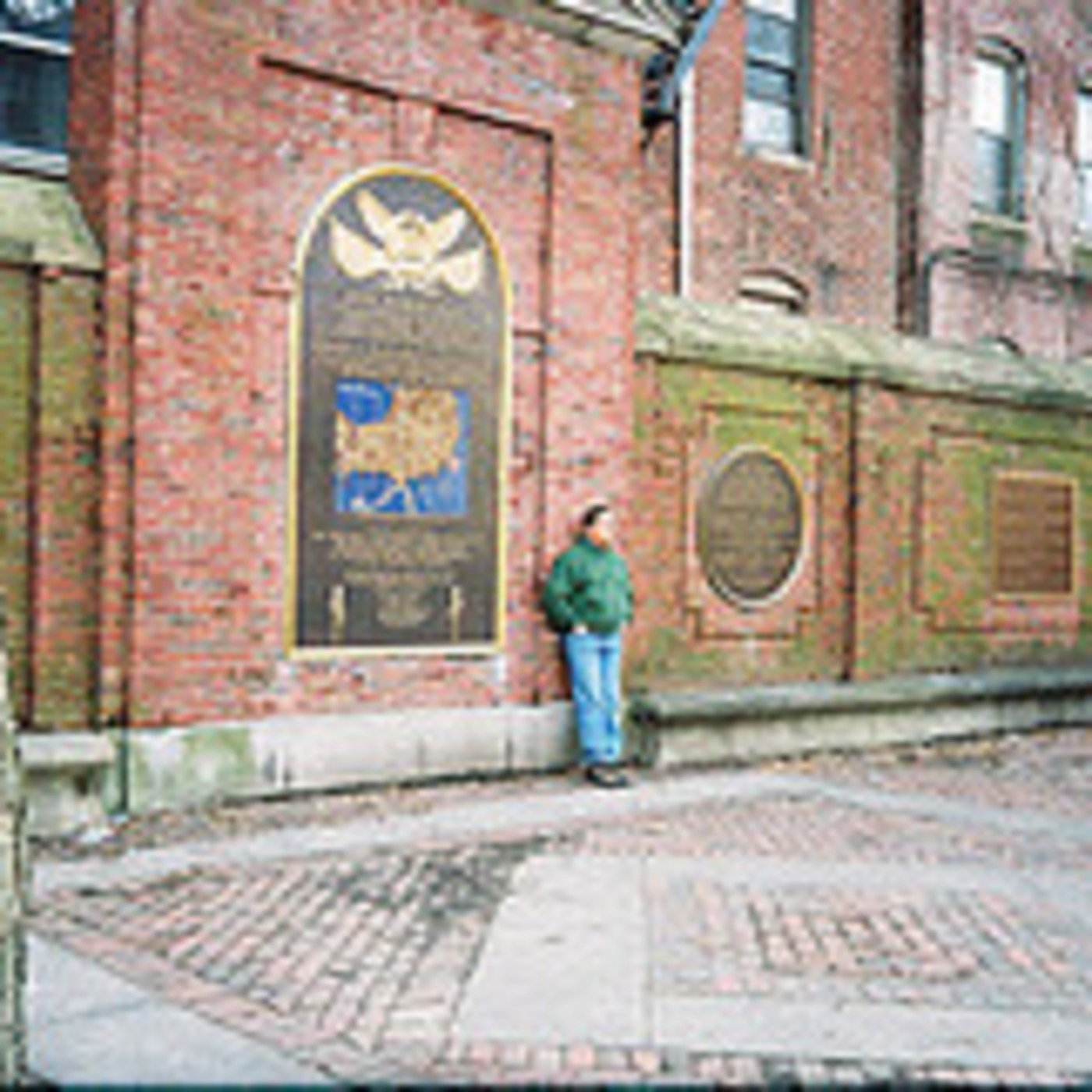 j and m's version of the sugar act 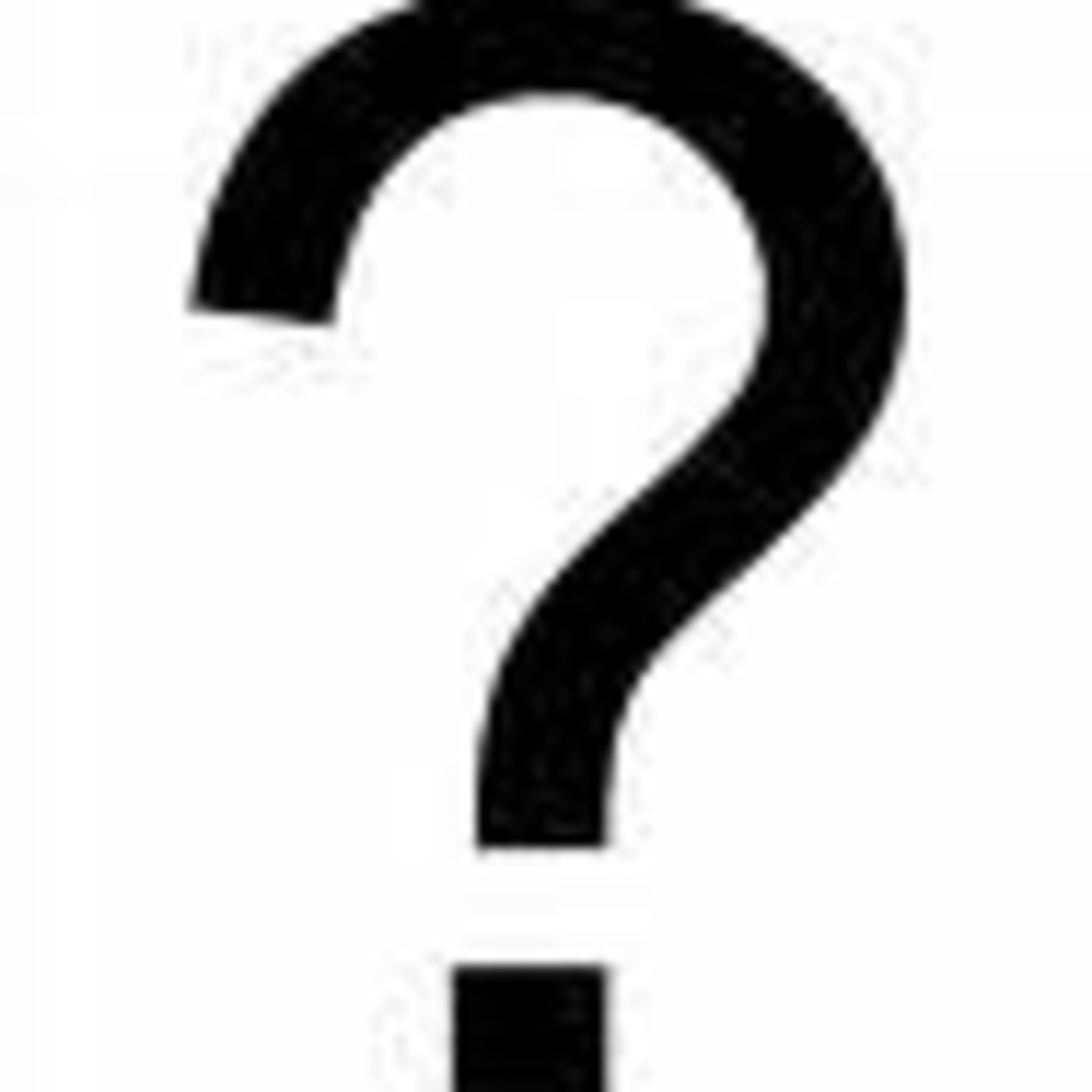 this is all about the sugar act and the tax problem 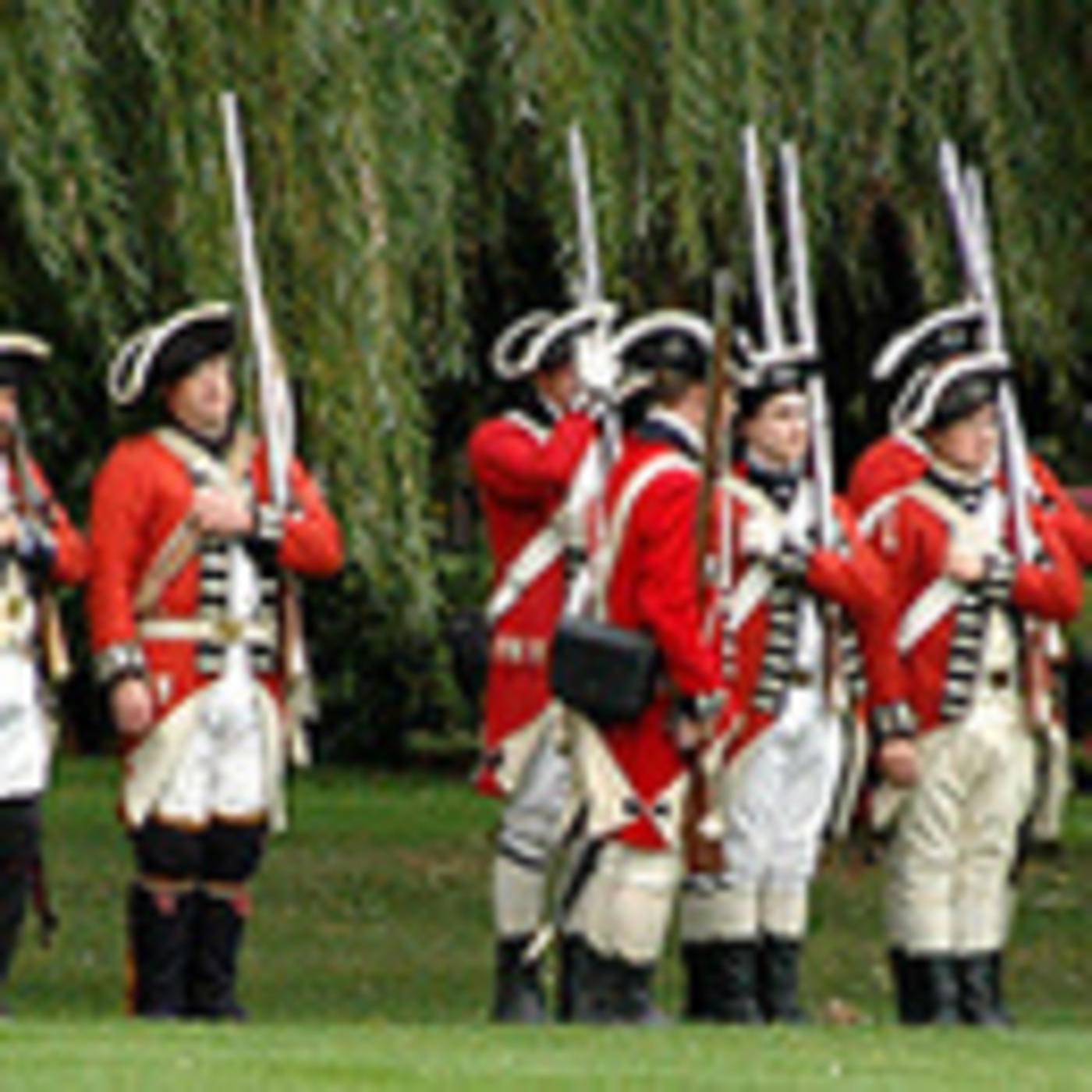 The Brirish are getting beat up by the Americans in the Revolutionary War. The picture represents the British standing in a formal line. This song was about The Parliament taking more from the colonies and all of the colonists getting mad. The British were creating many problems after a while. The colonists finally started a war and they also won! Congratulations to the Americans!!!! 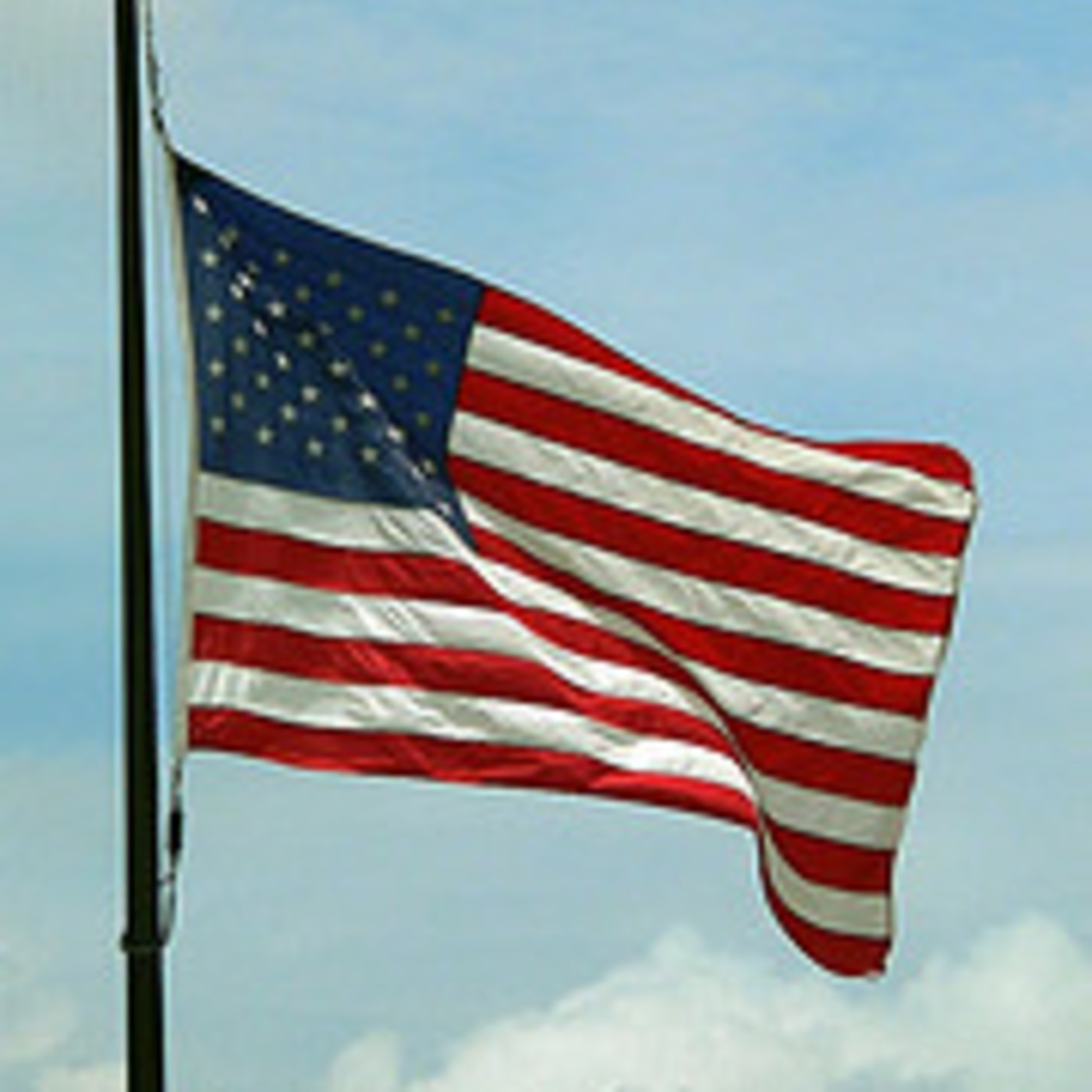 No say on the taxes?? We've got the blues about Taxation without representation. 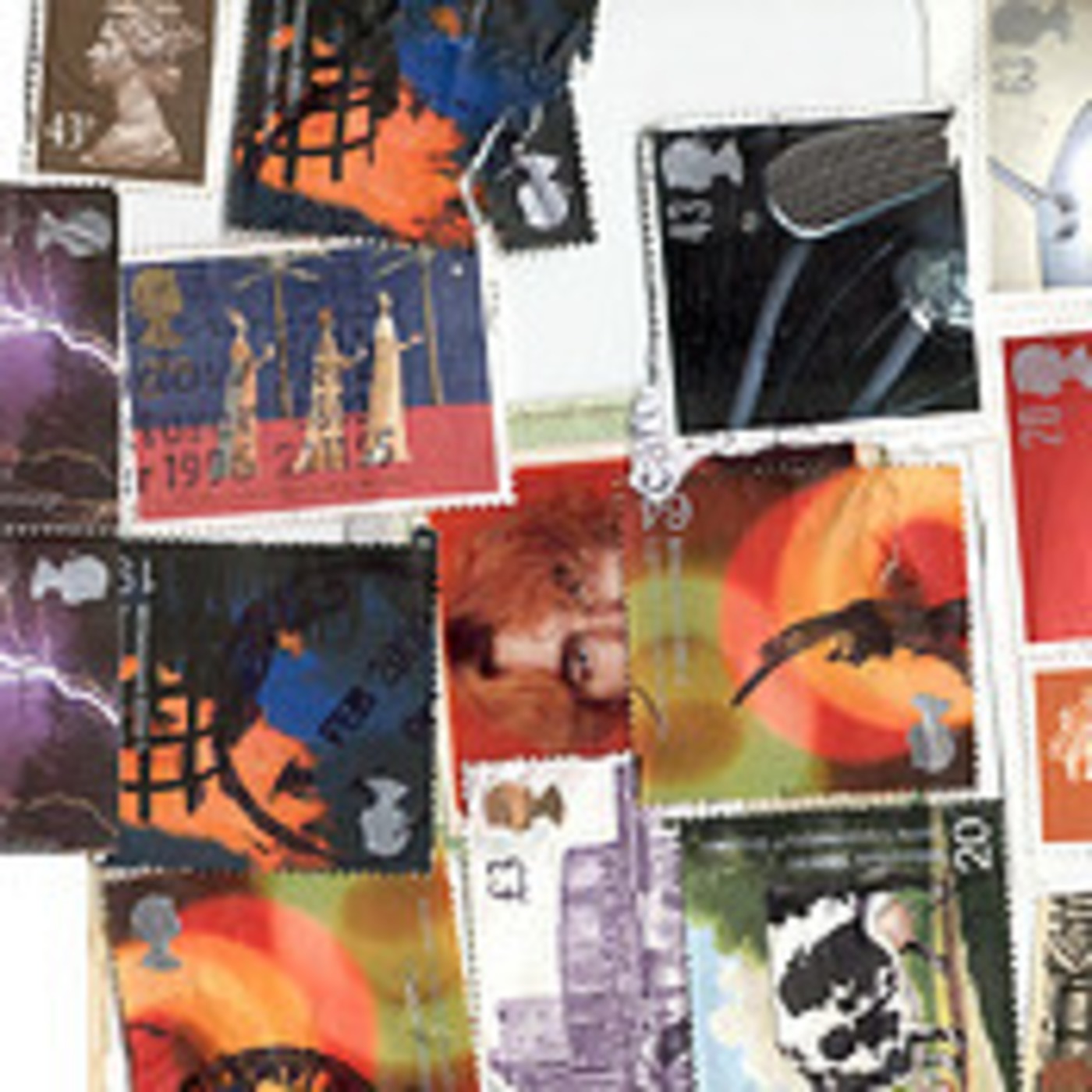 Our blues about the Stamp Act 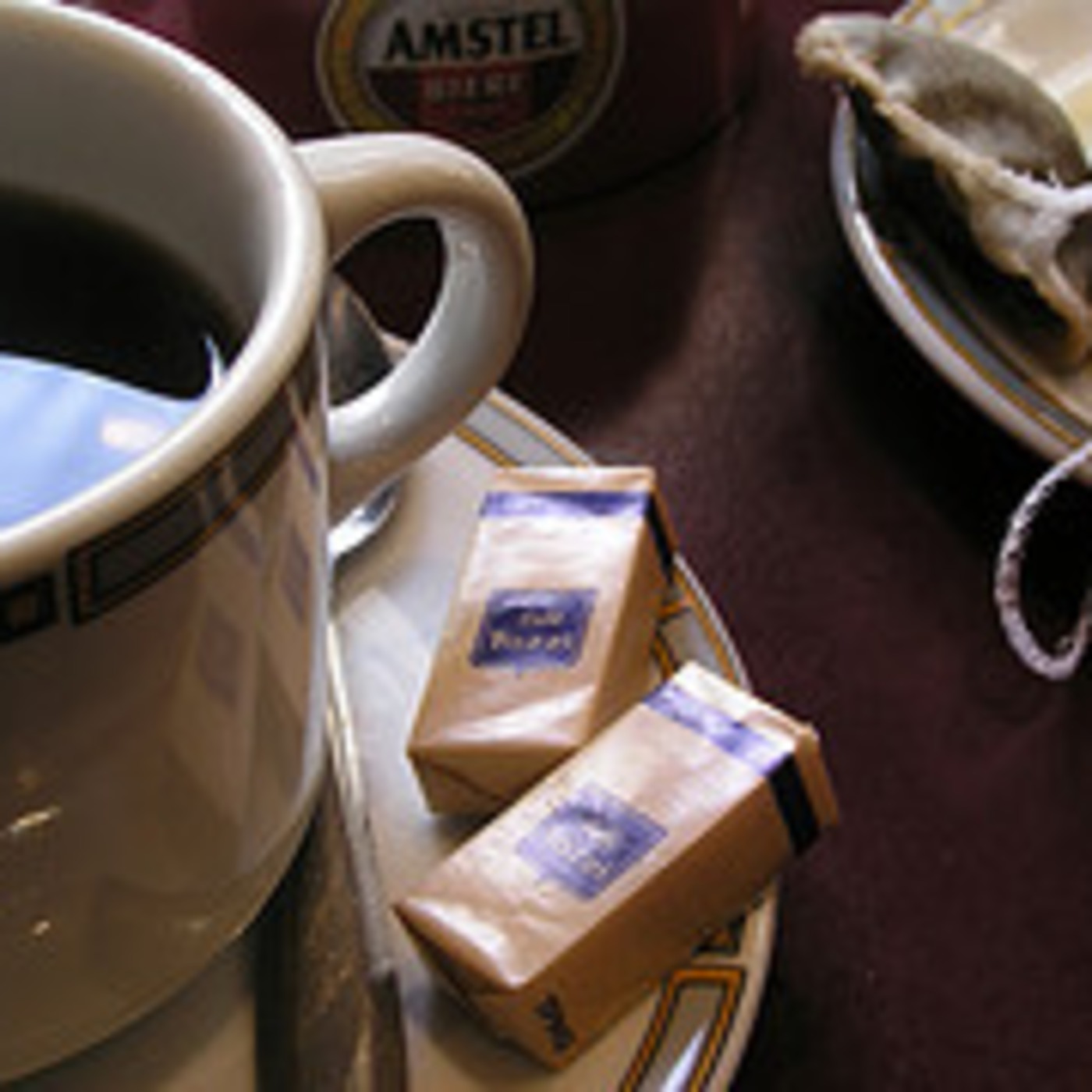 Join us for the blues about the "party" in Boston 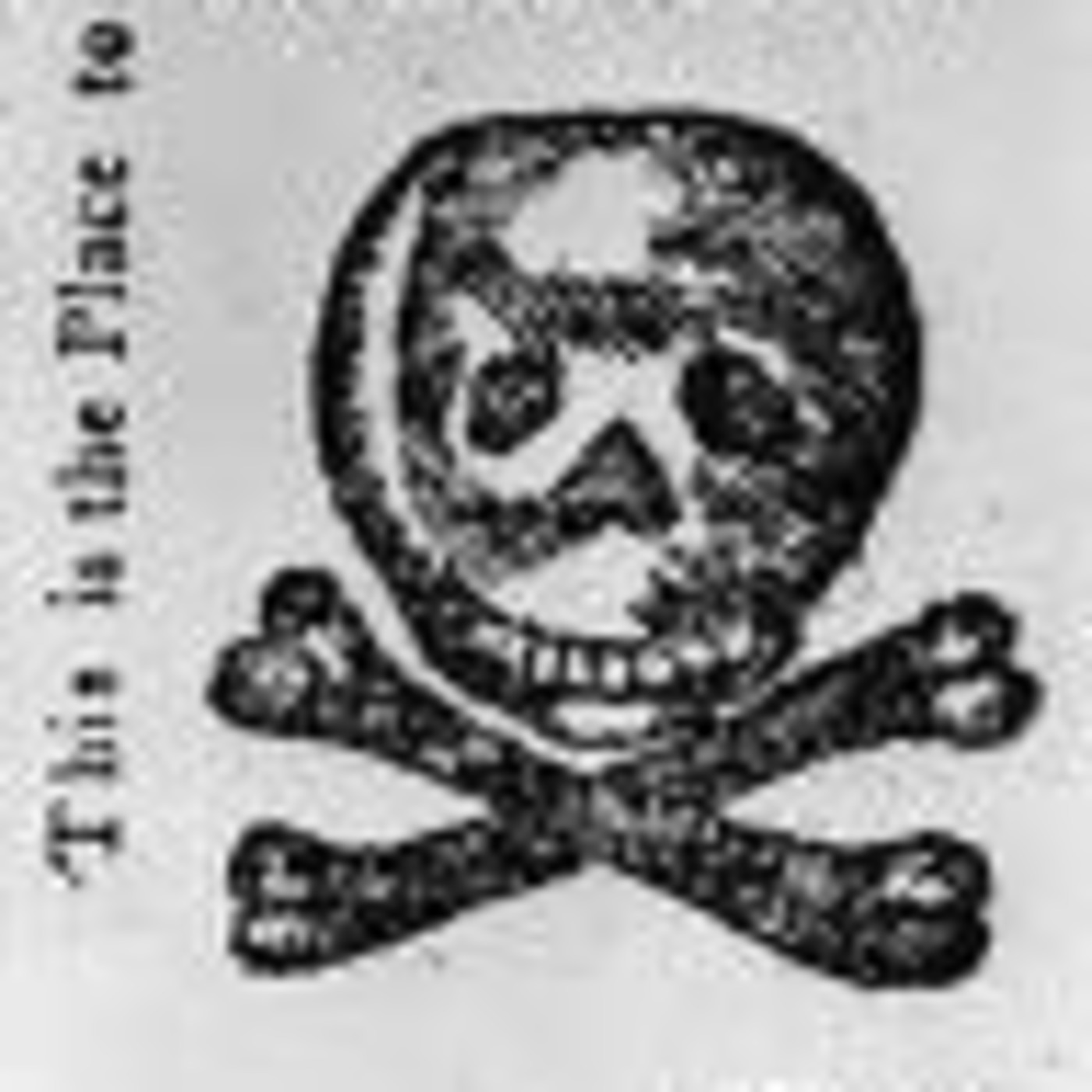 This is another song by the AR Blues about the Stamp Act. 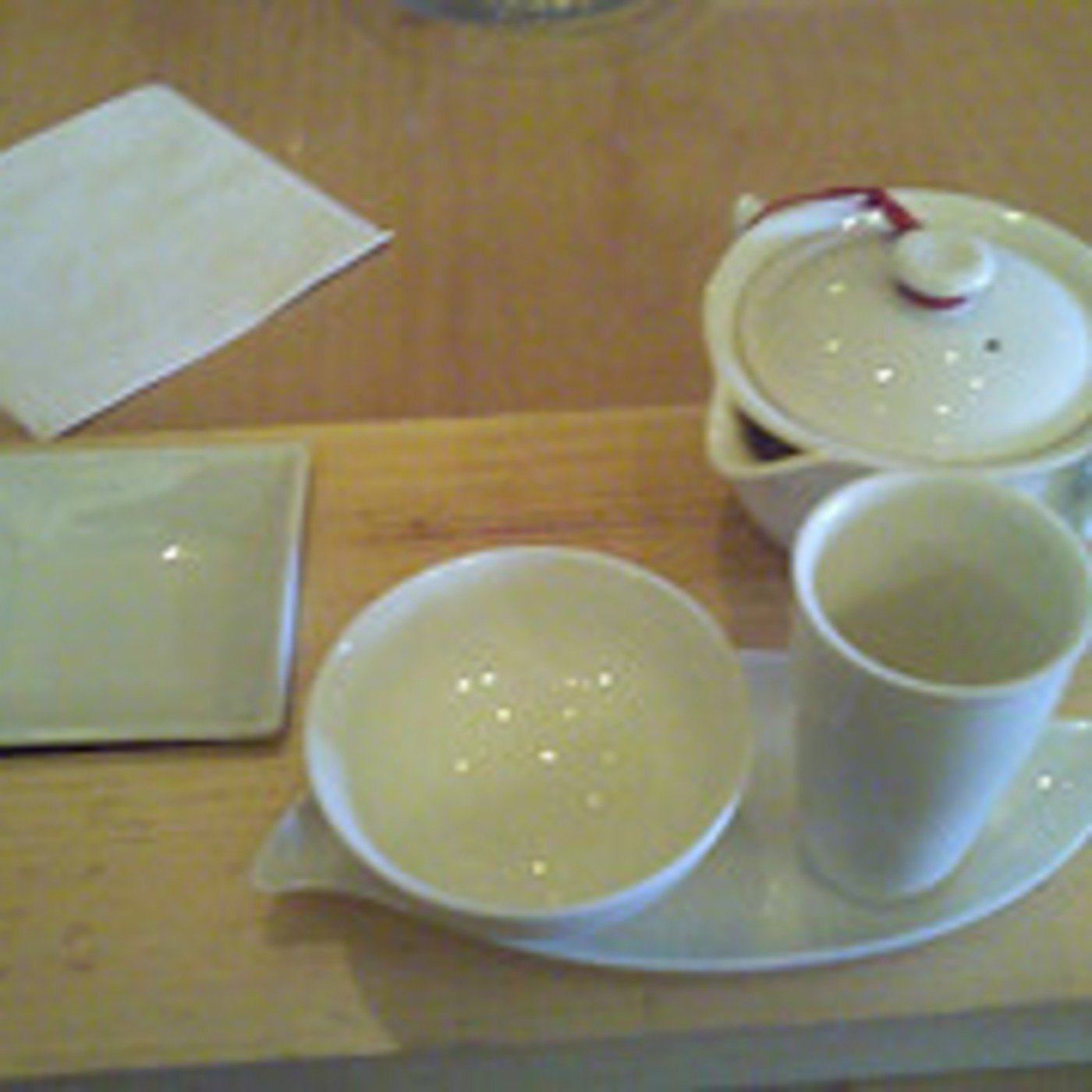 We've got the blues as we sing about terrible overpriced taxes! 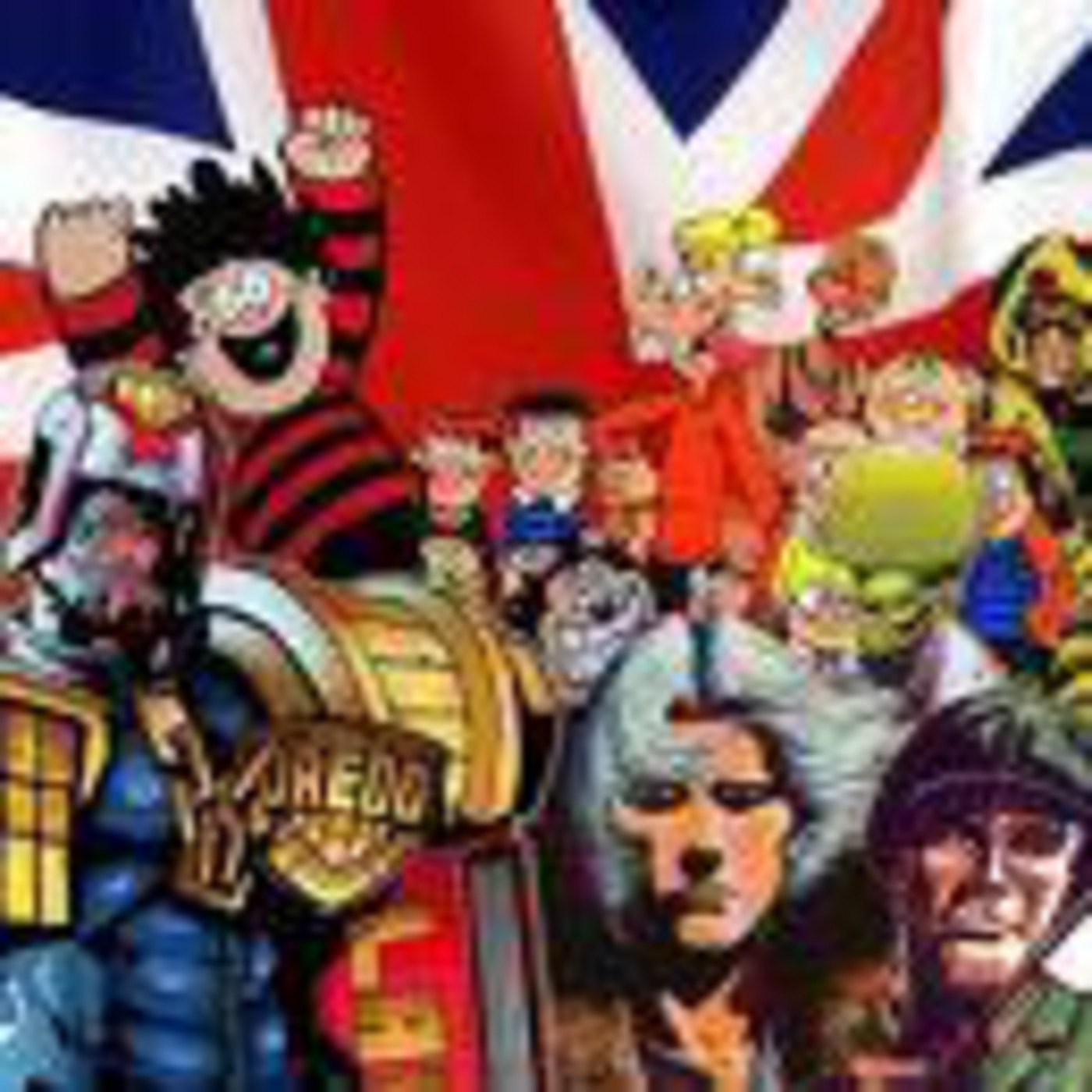 Listen to our song about the Taxations. 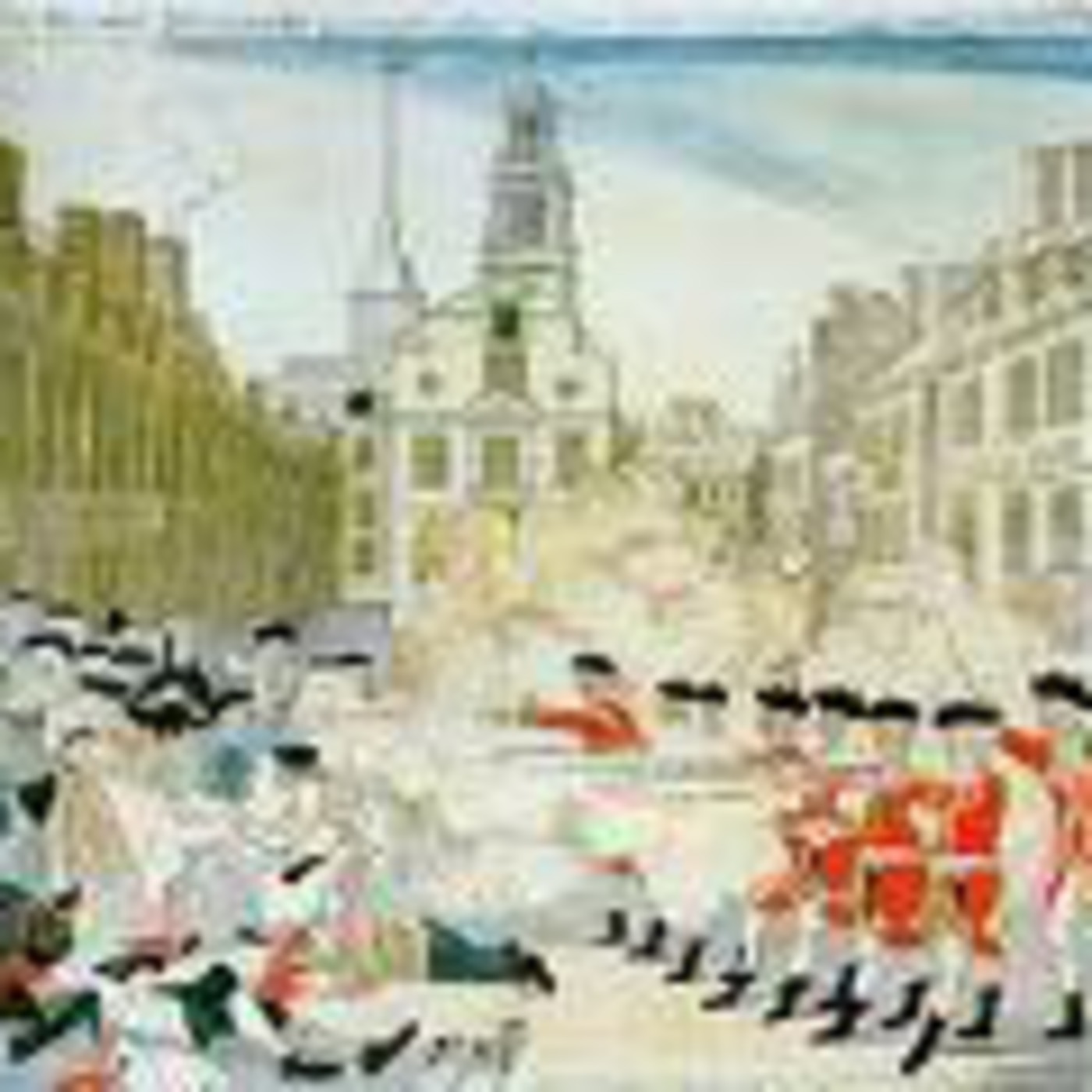 Check out these beats! 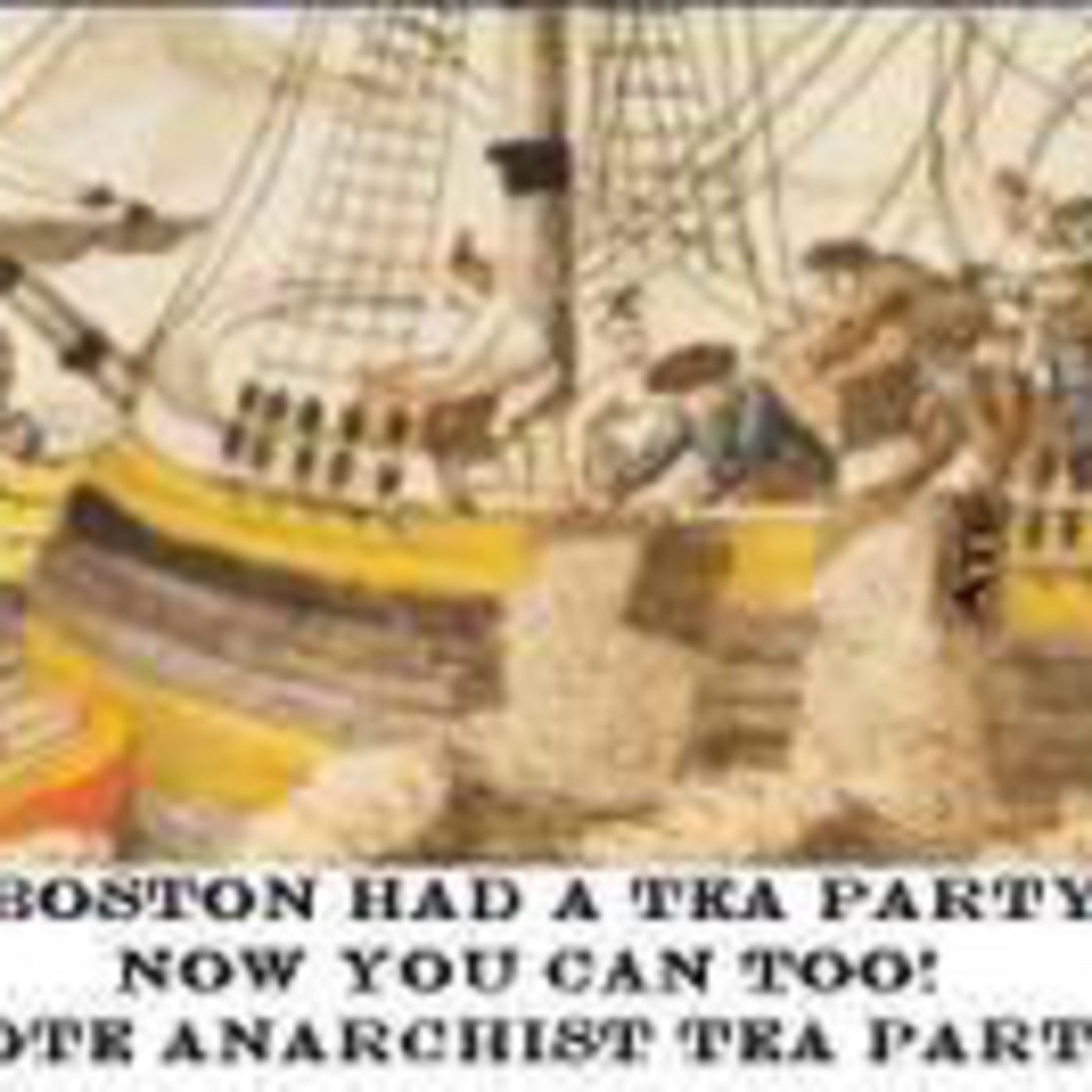 This is about what happened before, during, and after the Boston Tea Party. By Natalie and Victoria