25 Minutes To Surrender: a League of Legends fan podcast! 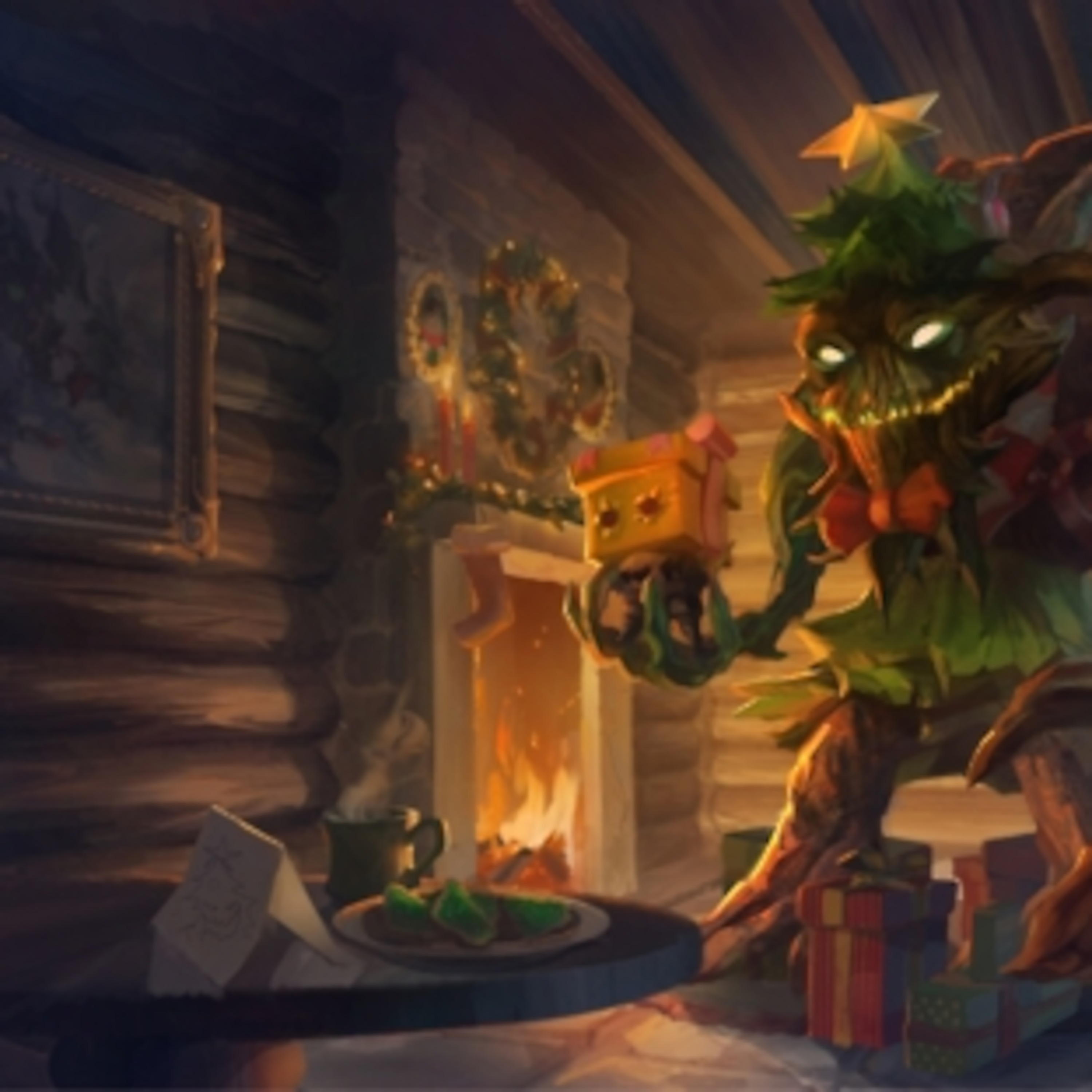 25mts Spreads a little holiday Cheer, with old cast members and new ones alike. We talk about the last 2 champions who came out as well as the new runes and were how much league has changed http://www.own3d.tv/25minstosurrender ( too listen to live taping) http://www.youtube.com/watch?v=V9BZDpni56Y( song used for todays episode) 25minstosurrender@gmail.com

S2/Ep 7 The Bear essentials With Faro 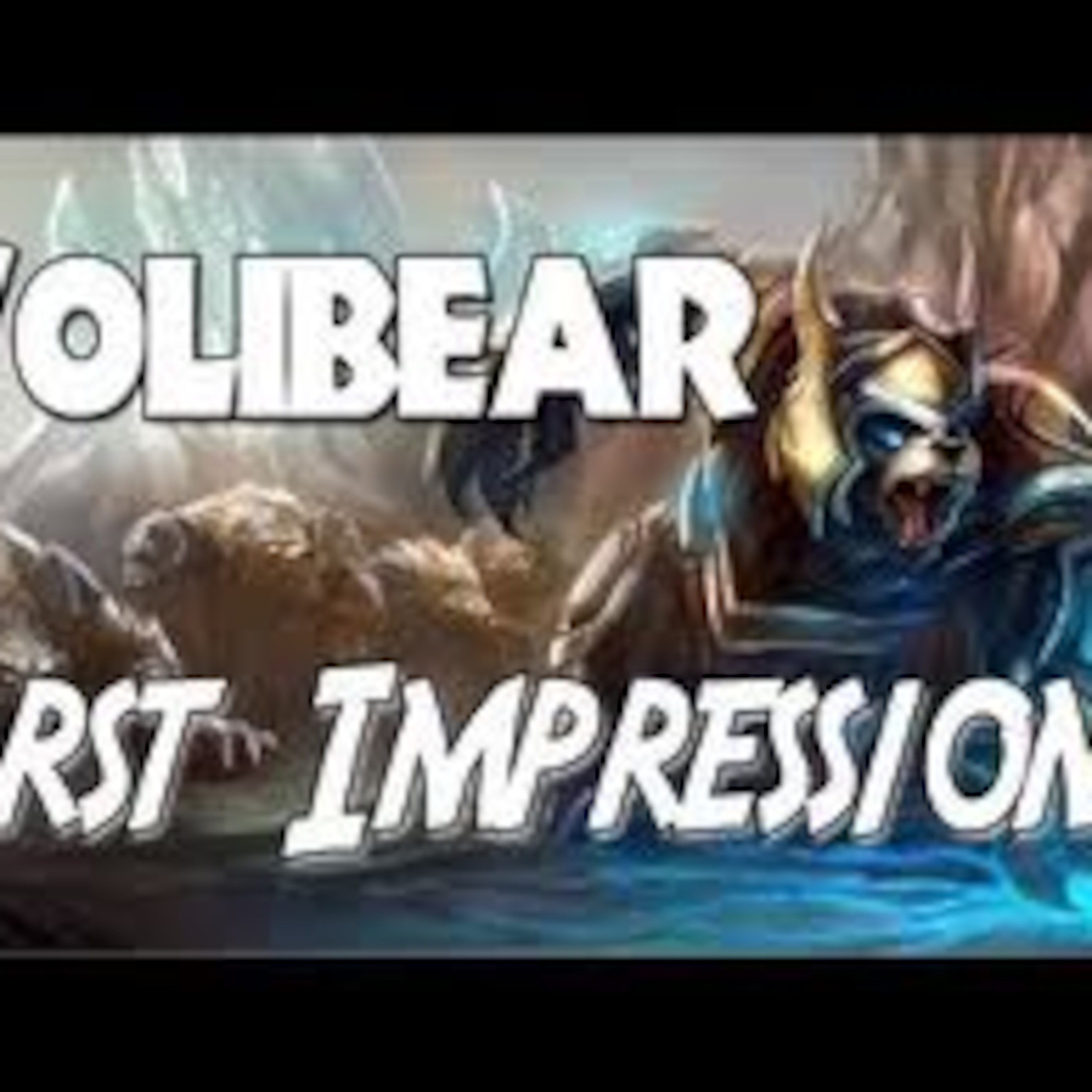 25 mts revisted an old favorite with faro, our first guest, and we talk about volibear, the New jungle, and Changes in the Game This week song: The Bay by Metronomy: http://www.youtube.com/watch?v=9PnOG67flRA&ob=av2e Please give our friend Faro a visit and check out his latest work with League top ten: http://www.youtube.com/user/leaguetopten 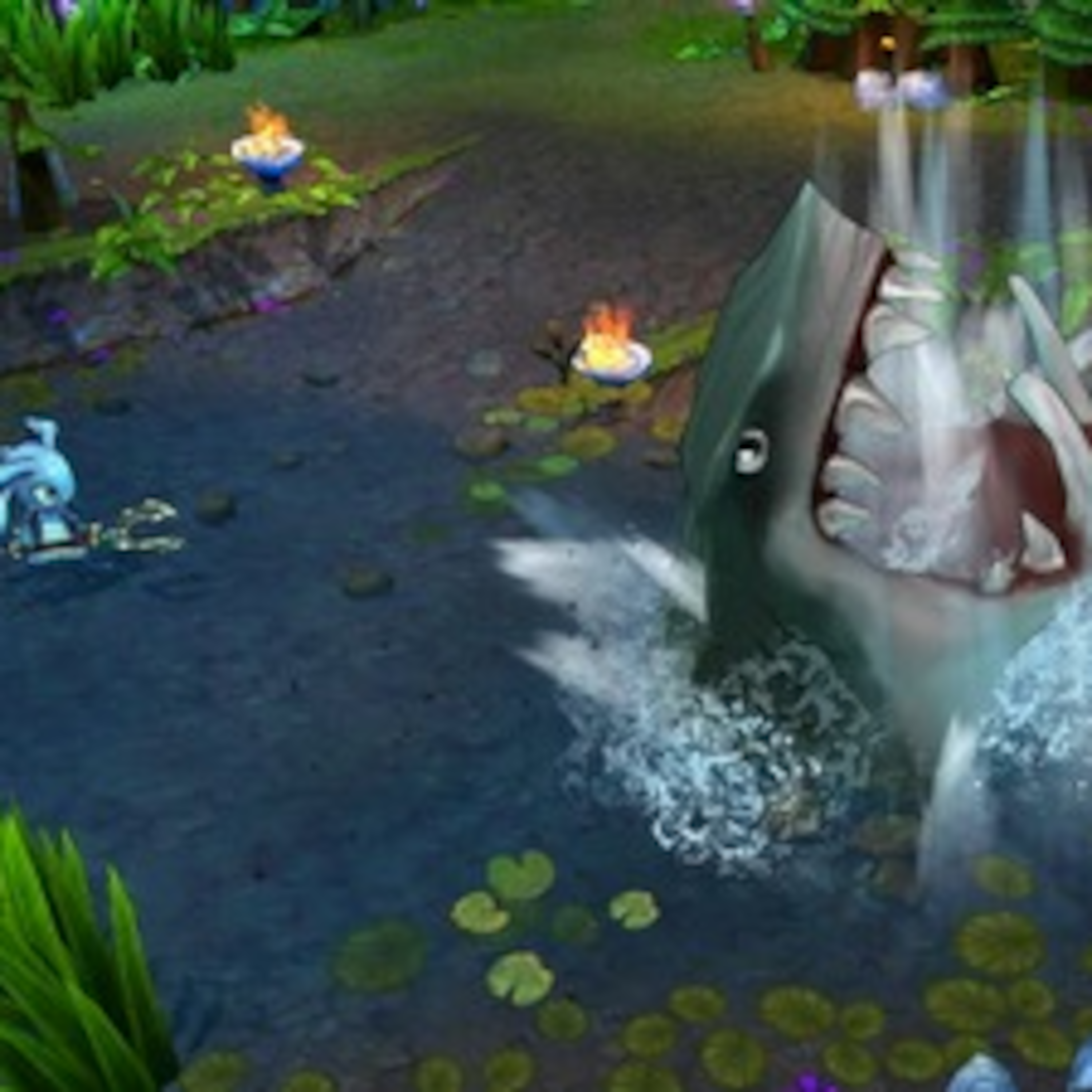 In this episode Ququroon of runeterra.com and The Cast of 25mts talk about what the new hero, new summoners and new masteries mean for the game. http://runeterra.com/ This week intro song: http://www.youtube.com/watch?v=IxLvVboJ9f0 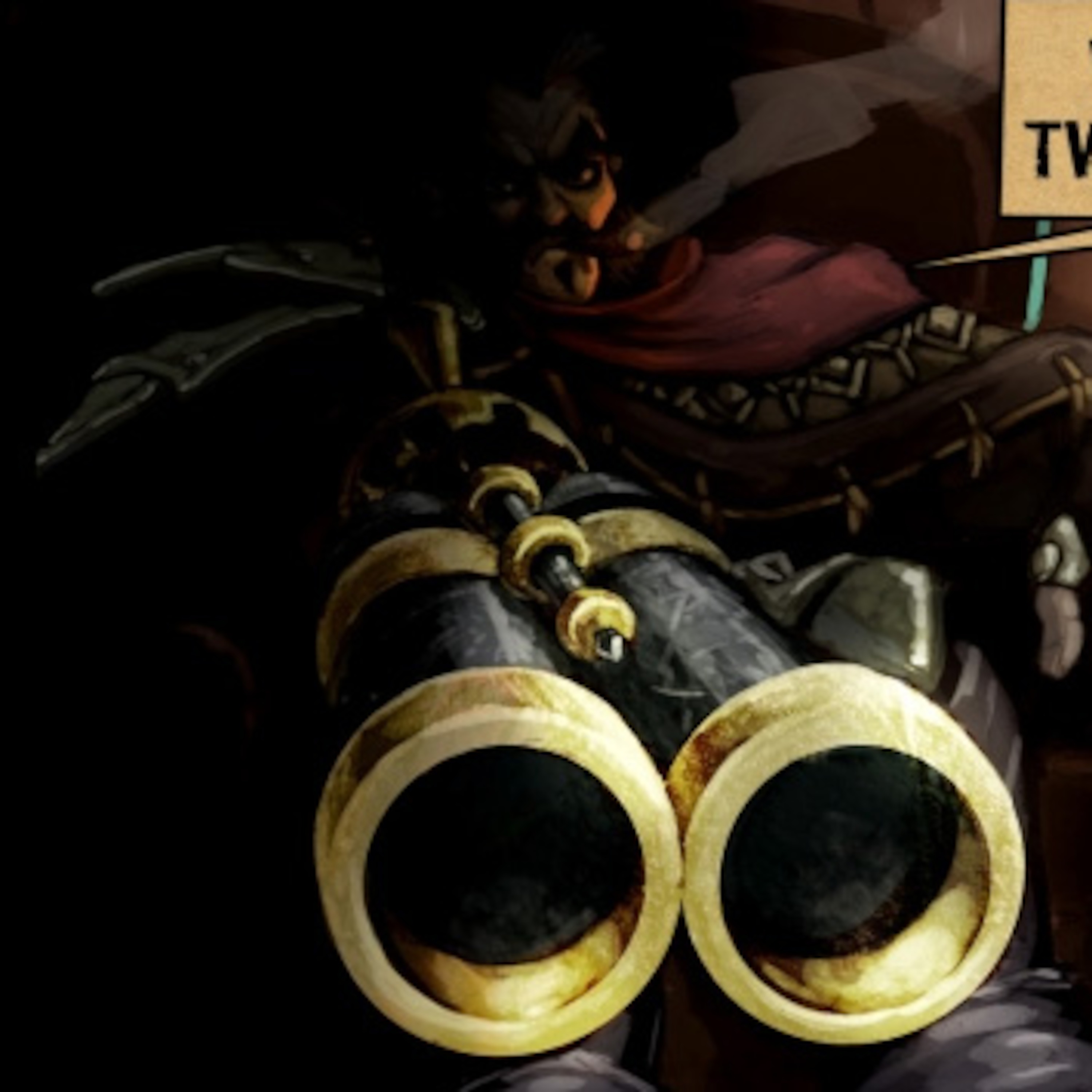 The 25mts is visited by voyboy( #1 Solo Rank player of Season 1) Too hear his outlook on The last 2 champions to be released in League of legends, best top lane characters in the game, where he see the future of league to be going, And last but not least his side of the story on a recently controversial decision and issue. http://25minstosurrender.podomatic.com/ 25minstosurrender@gmail.com http://twitter.com/#!/25mts 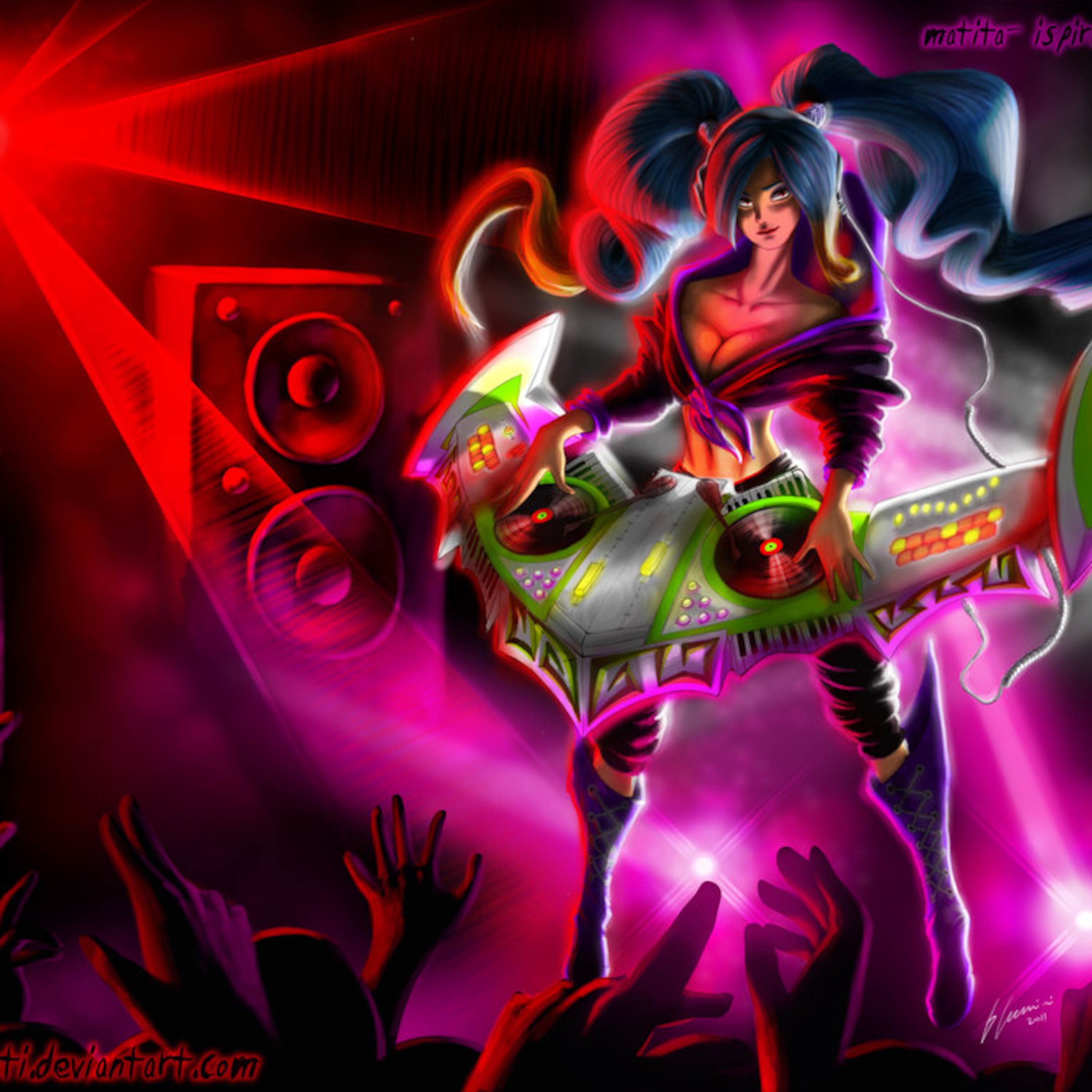 This episode goes a bit further into dominion after it being our for a little bit of time. There's also some talk about how pro's are moving forward and how you can be a gamer and do your part Show Websites to visit: http://www.childsplaycharity.org/ http://www.own3d.tv/ Post production notes: We were unable to post this episode when it came out due to our provider not letting us post we do apologize 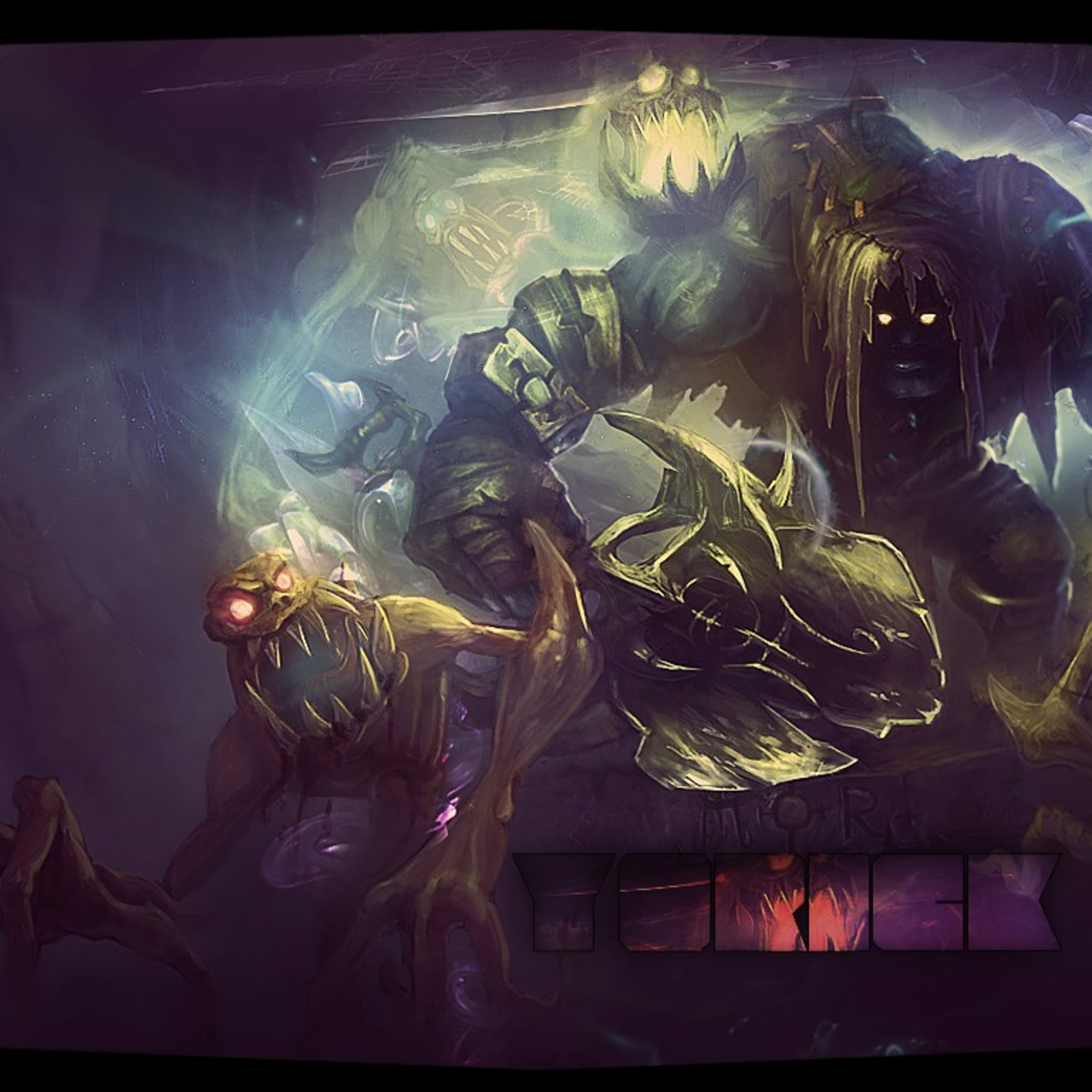 The Cast talks about what they think dominion will be like along with some other current events. Unfortunately Due to how long it took to edit we didn't actually get this episode out till after Dominion released. There's also talks of the best junglers in the game and who you might be seeing in your top lane very soon ( this episode may or may not contain hidden audio) 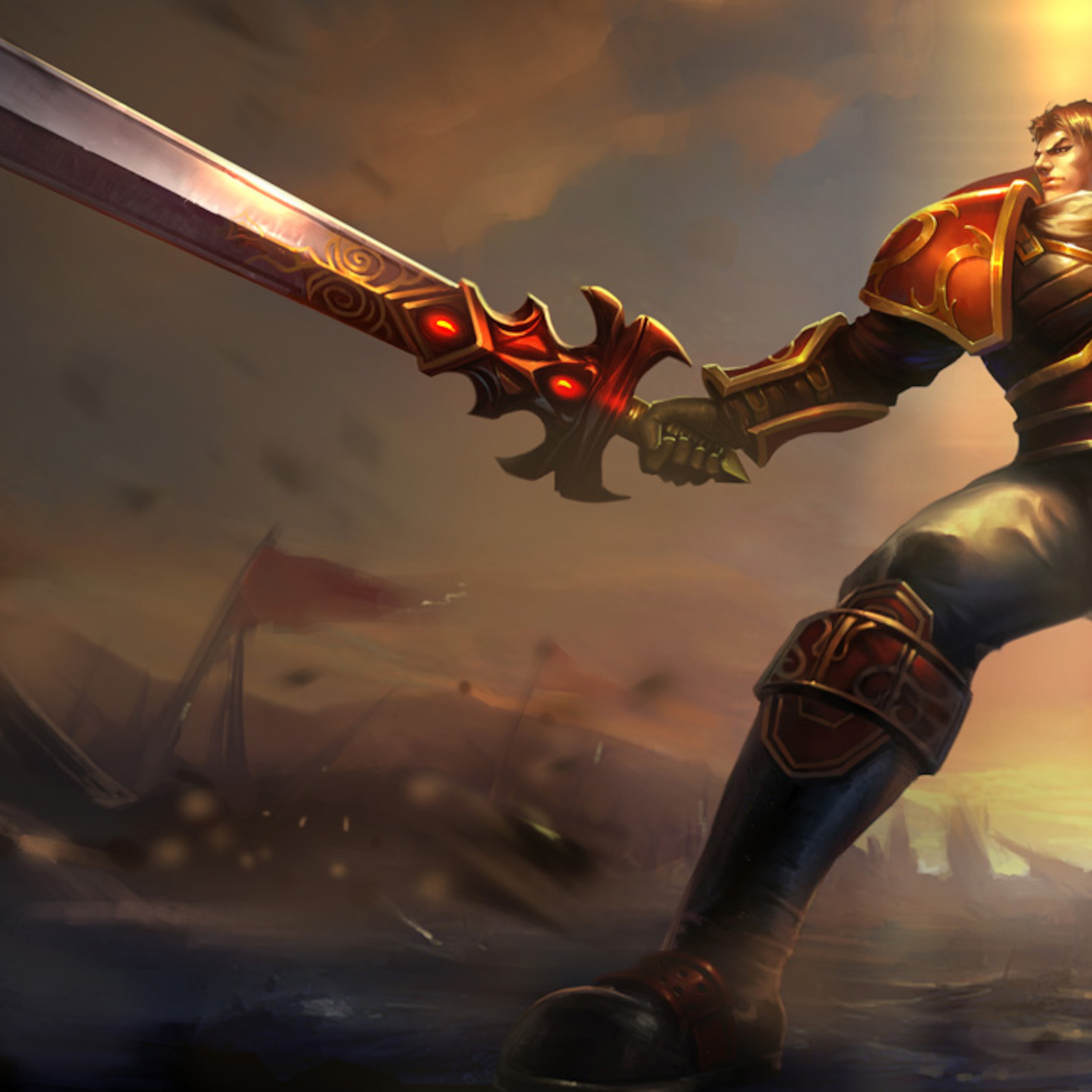 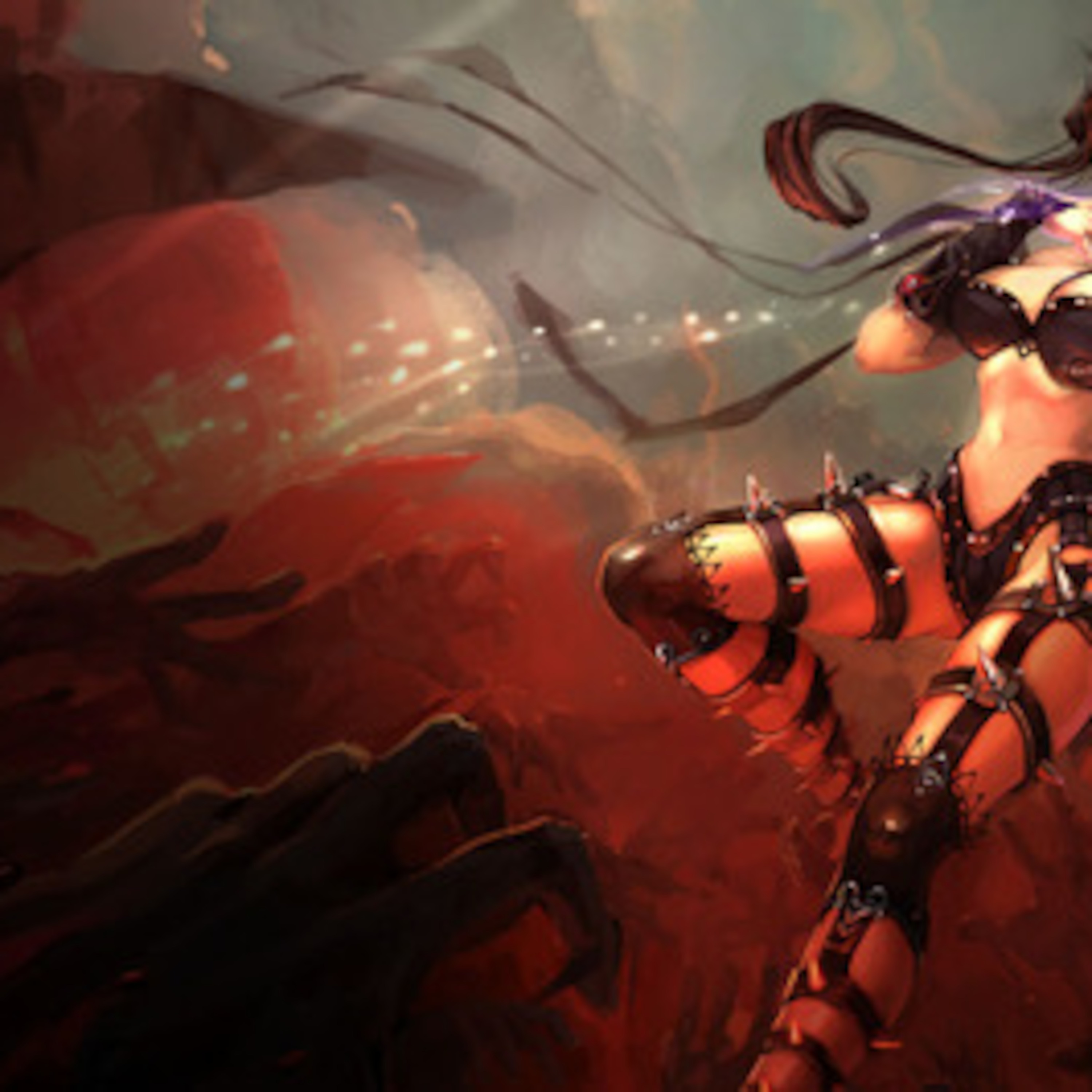 This is the first episode of Season 2, We were away for the summer and a Few things changed and hopefully you like them. On this episode we introduce the new voices you'll be Hearing this season, As well as some talk about recent changes in the games and what things are too come. 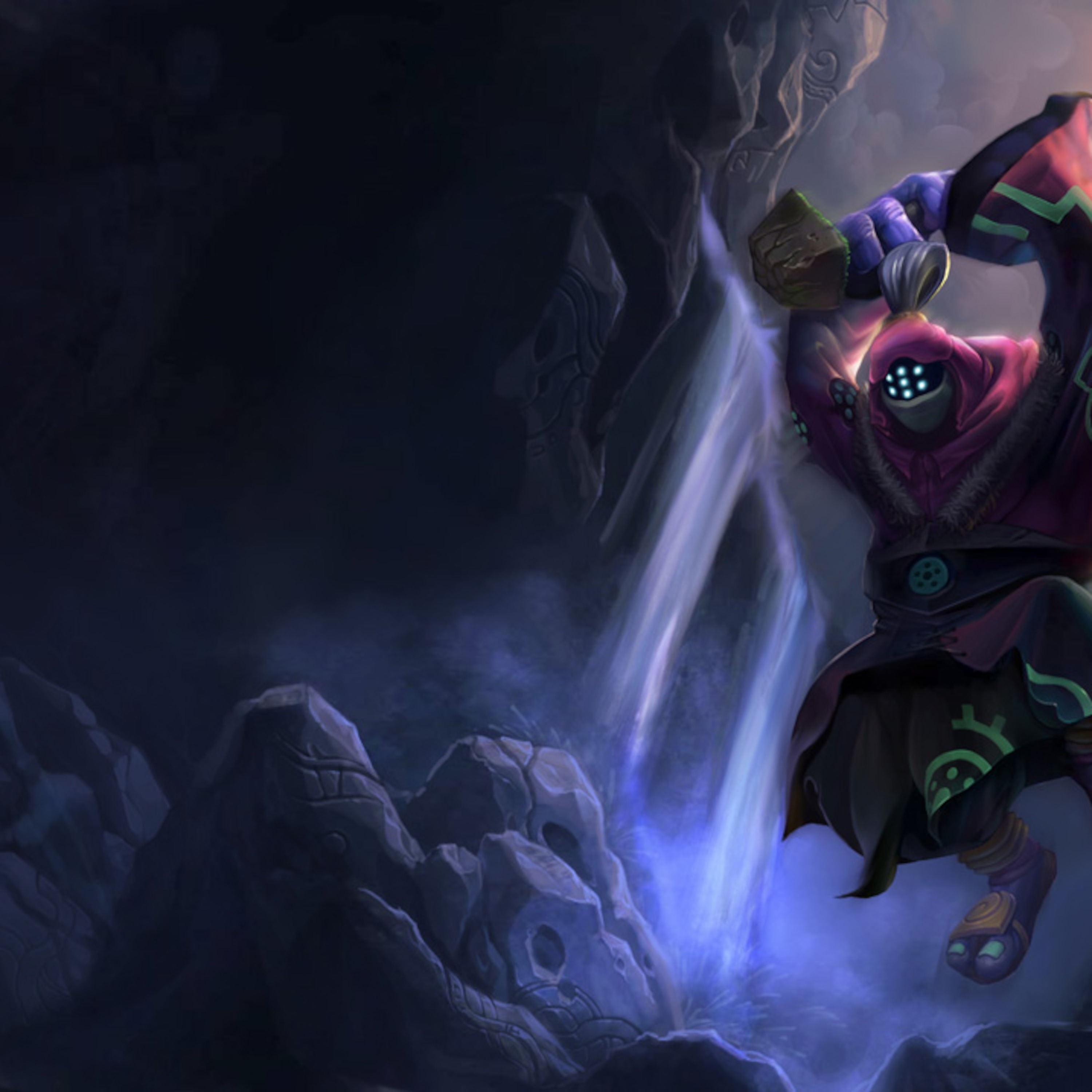 This episode we talk about jungle Rammus, Xin Zhao and AP/Roaming Alistar. We interview Dyrus and he talks in detail about Vayne and high-elo Solo queueueu players (spelling?). If there is one word to describe it - TROLLING 24/7 (with Dyrus). (Nerf LEE SIN)And don't forget, please send us your replays to 25mtsreplays@gmail.com!