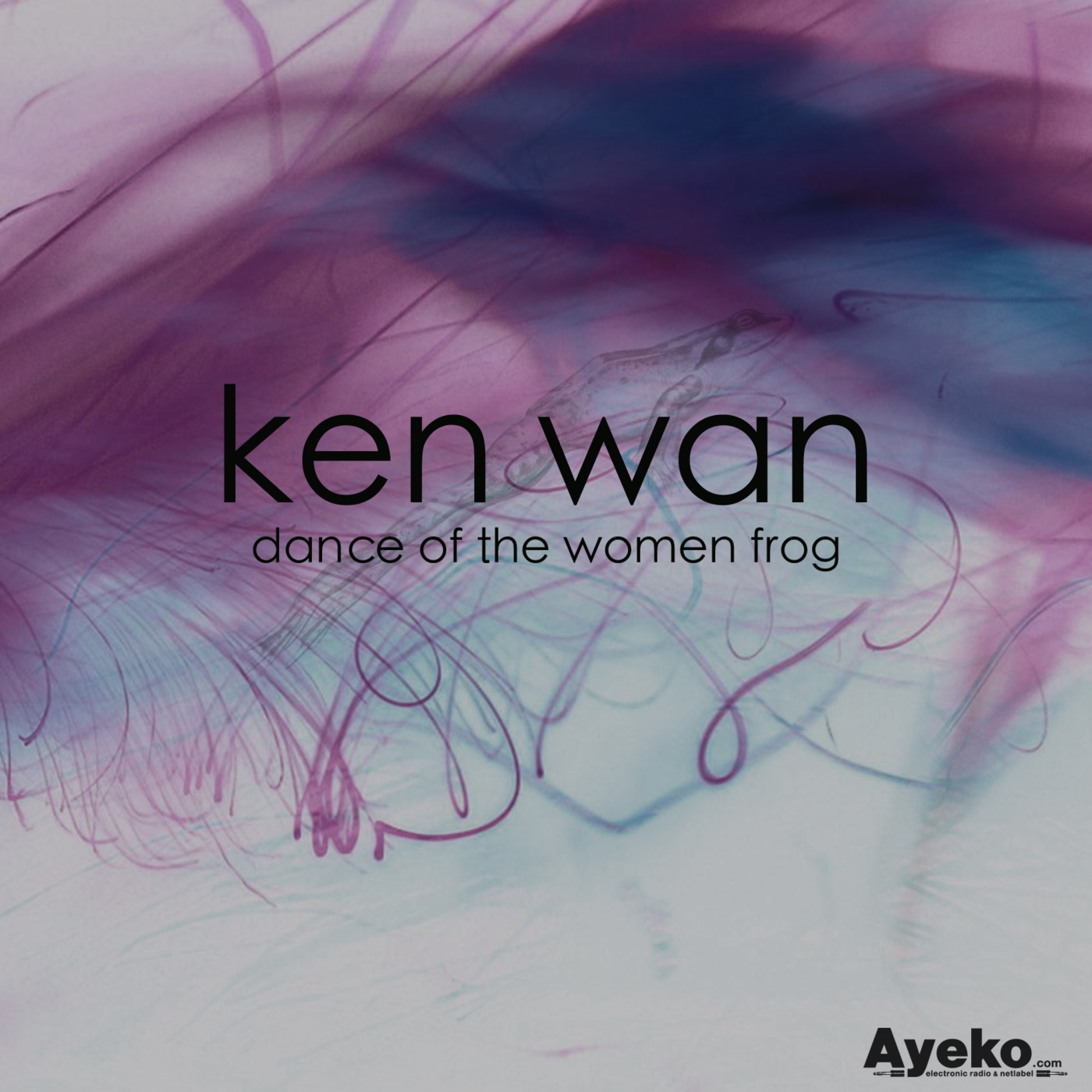 Grooving like a frog in the tropical waters to this lovely melodic gem Format : Mp3/320k | free download Info : www.ayeko.com/ken-wan-sun-sets Support : www.facebook.com/Kenqui00 Youtube : www.youtube.com/watch?v=jAvGq9skVnM Remix: soundcloud.com/ayeko/sets/ken-wan-dance-of-the-women-remix For Lossless format write to ayeko@ayeko.com Ayeko Records proudly presents our new comer in the label with a sexy groovy track "Dance Of The Women Frog" : Ken Wan (Sun Sets) is a DJ from Geneva with a Hip Hop, Soul and Funk influences. Ken Wan is shaking up the Geneva House music scene since 2012 He rock the crowds and produce sick beats, serving you colorful uptempo vibrations. Thx for your support ! 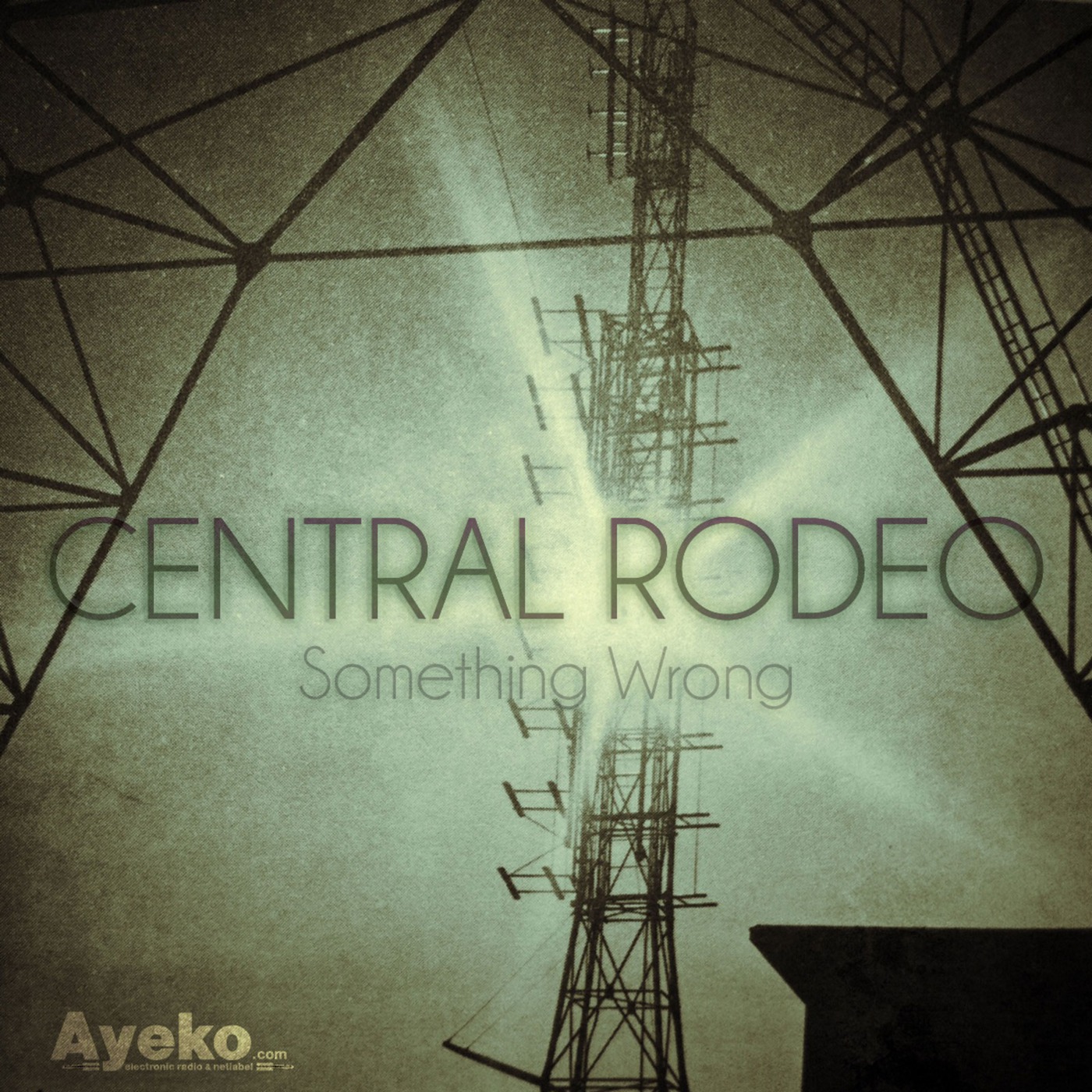 Presence of the problem is subdued by the racing hunt to overcome it – deep deep deep long tangy transitions Format : Mp3/320k | free download Info : www.ayeko.com/central-rodeo Support : www.facebook.com/centralrodeo For Lossless format write to ayeko@ayeko.com Central Rodeo is the meeting point of Cosmokolor and diSoul's musical influences. Both are impregnated by electronic sounds from an early age. Although they both have been dj's for many years, it was only in 2012 that they finally met and mixed together for the first time. Following the success of this collaboration, they decided to extend the experience in the studio. Their shared taste for underground music leads to the realization of rhythmic and groovy sounds that are definitely dancefloor oriented. Thx for your support ! 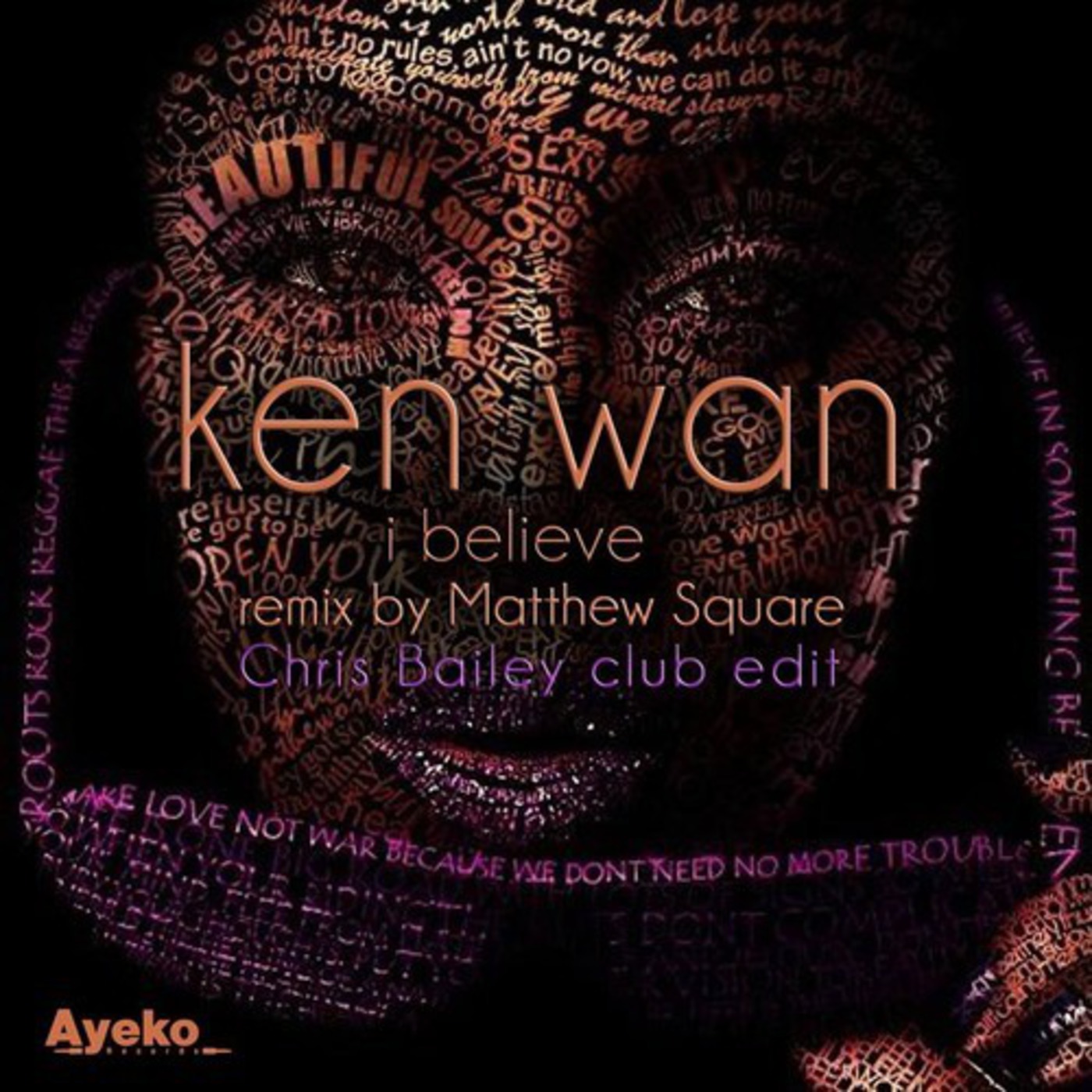 Ayeko Records presents his new release "I Believe ken wan" including a remix of Matthew Square and Club Edit Chris Bailey .Fresh sound for a hot summer! Format : Mp3/320k | free download Info : www.ayeko.com/chris-bailey Chris Bailey has been rocking the decks since 1992, grew up in a profoundly musical household, his parents being professional musicians and record producers, who put him into drums, classical piano and jazz guitar lessons. He is nonetheless a completely self-taught DJ, buying his first house music vinyls while he was studying law in New York University. Back in Switzerland, he began playing in local bars and clubs in his hometown of Lausanne under the nickname of Stompin’Chris. He played mostly in every important club in Switzerland, but also, in very serious venues around the Europe like, France, Italy, Germany, UK, Croatia, Spain, and Portugal. He shared the decks with mostly the greatest house legends, and continues to share line ups with the best new-generation House Music heads. After a decade of party promoting and event organising, he decides to focus on his dj/producing carreer. Chris’s musical style reflects his eclectic influences, from jazz-funk fusion to 80s pop/funk all distilled down to pure, crystalline and sexy deep house. He’s not limited to house music, instead combining disco, nu-disco, techno, and indie to create a unique uplifting sound that grows and blows the dancefloors at the perfectly right moment… Thx for your support !