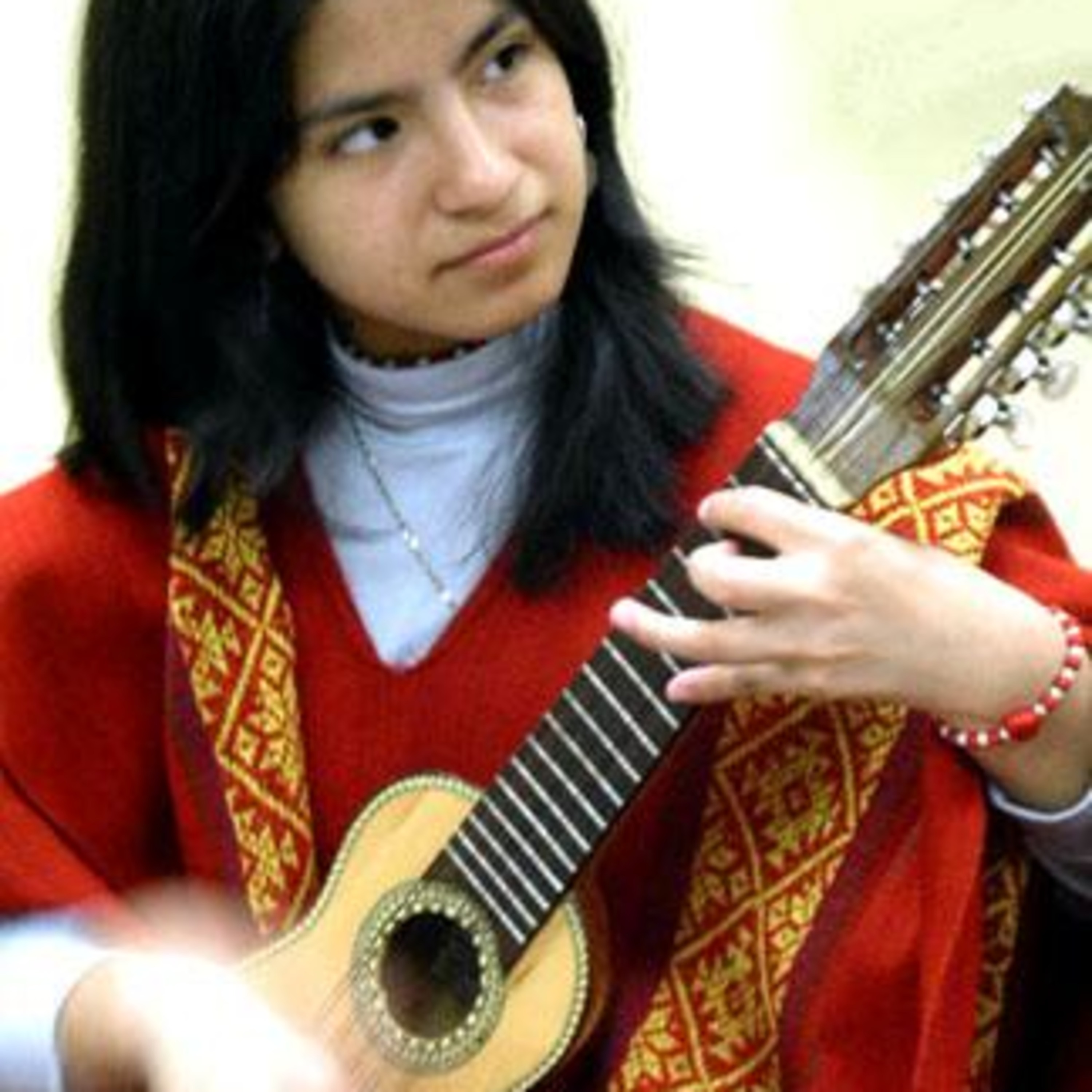 A charango is a musical instrument to ten cords (five cords doubled pinches) out of nylon resembling a small guitar. Following the arrival of the Spaniards to America, the natives took as a starting point the guitar to create this small instrument. After its creation, it had much influence on the Andean countries. The first charangos were built by using the carapace of armadillos of small size, called Kirkincho, like case of resonance. This practice continues although certain races of armadillos are protected. However, the use of wood for the case of resonance is increasingly frequent, best the charangos while being conceived of only one part. 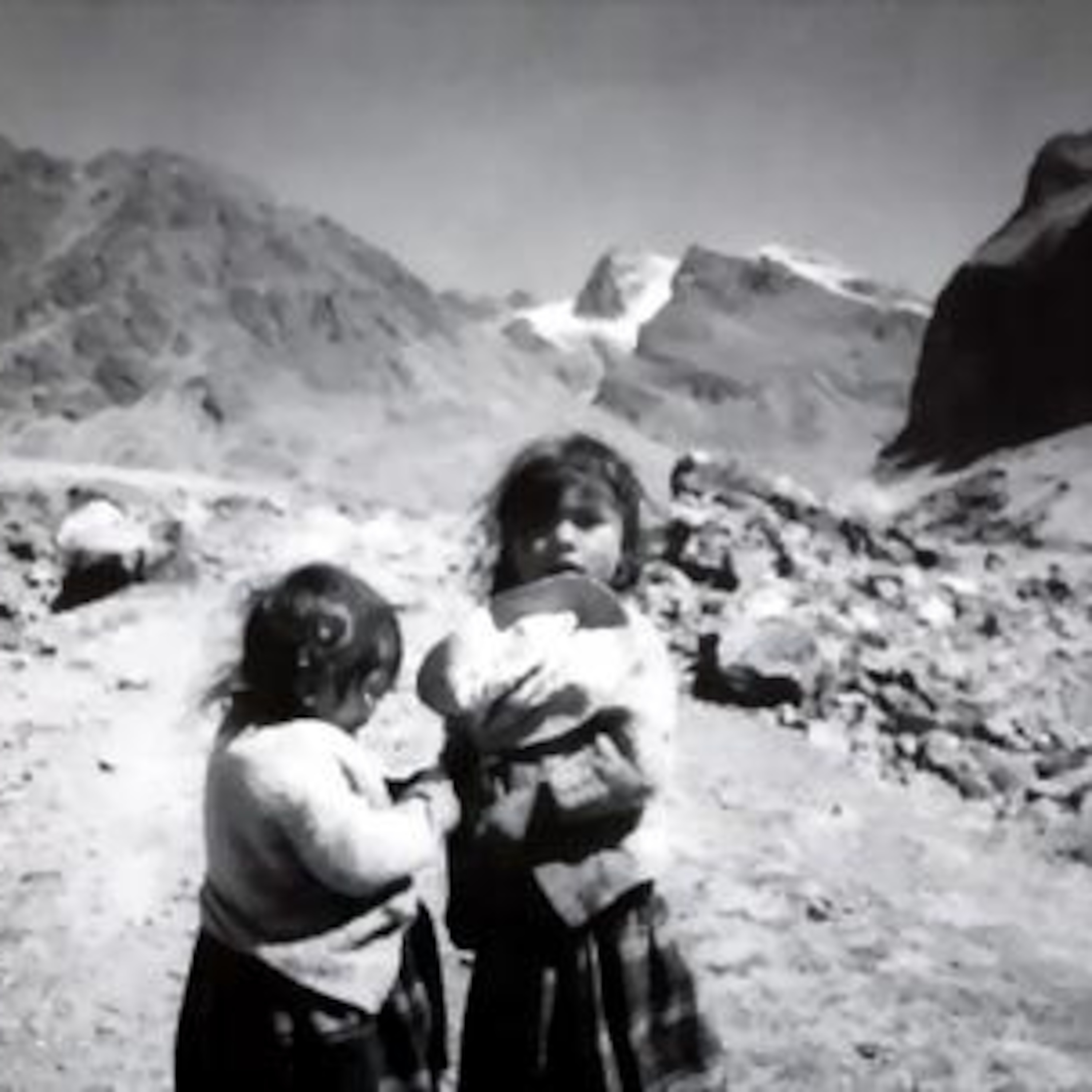 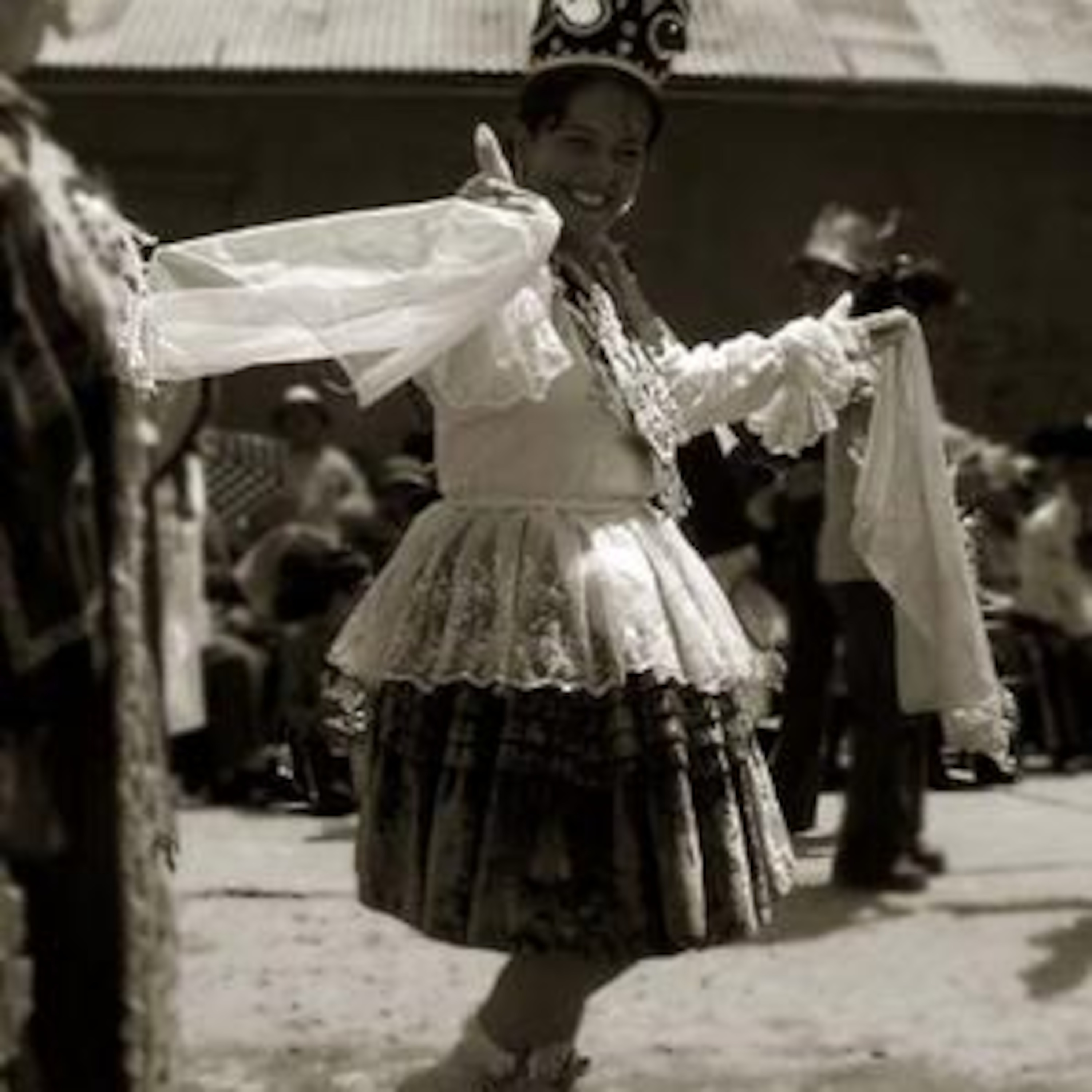 The true sikuri of Mañazo as in the Puno's streets, this group is the oldest of the Candelaria's festivity in south of Peru. 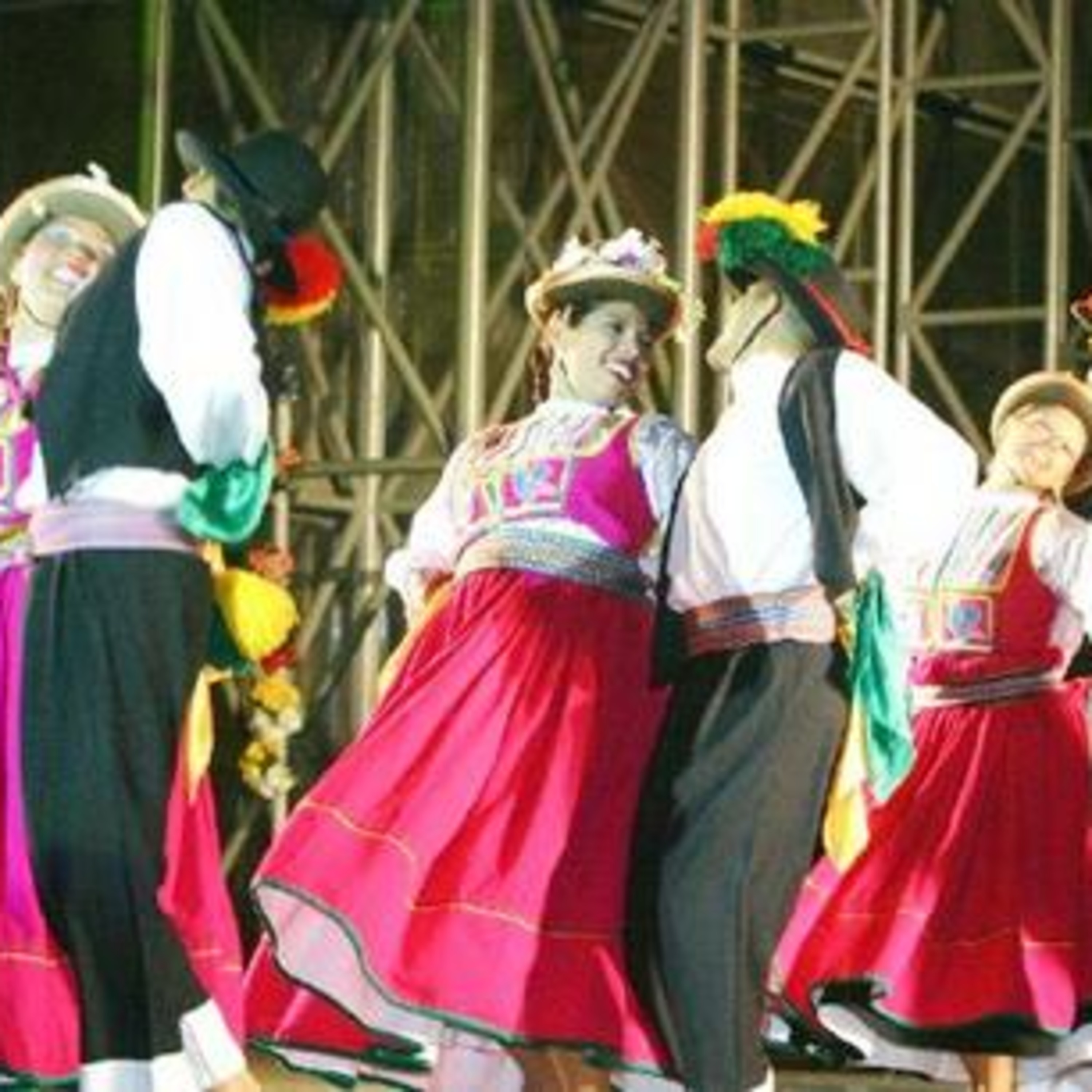 Peruvian carnivals are marked by the festive character of Andean areas, which regularly break with their solemn traditions. Beyond regional variations, a common characteristic of nearly the entire highland chain is the ritual of the yunza, called umisha in the jungle and cortamonte on the coast. It involves artificially planting a tree trunk laden with gifts, around which the guests dance until it is chopped with a machete or an ax. The couple who make the final hack that brings down the tree will then both be in charge of organizing the yunza next year. Peruvians across the country are extremely fond of tossing buckets of water at each other during this festival. Cities where carnivals reach a high point include Cajamarca, Arequipa and Puno. Pueblo Andino - Selection of Peruvian Carnivals (Fusion version): - Cuzco's carnival - Arequipa's Carnival - Cajamarca's carnival - Huancayo's carnival 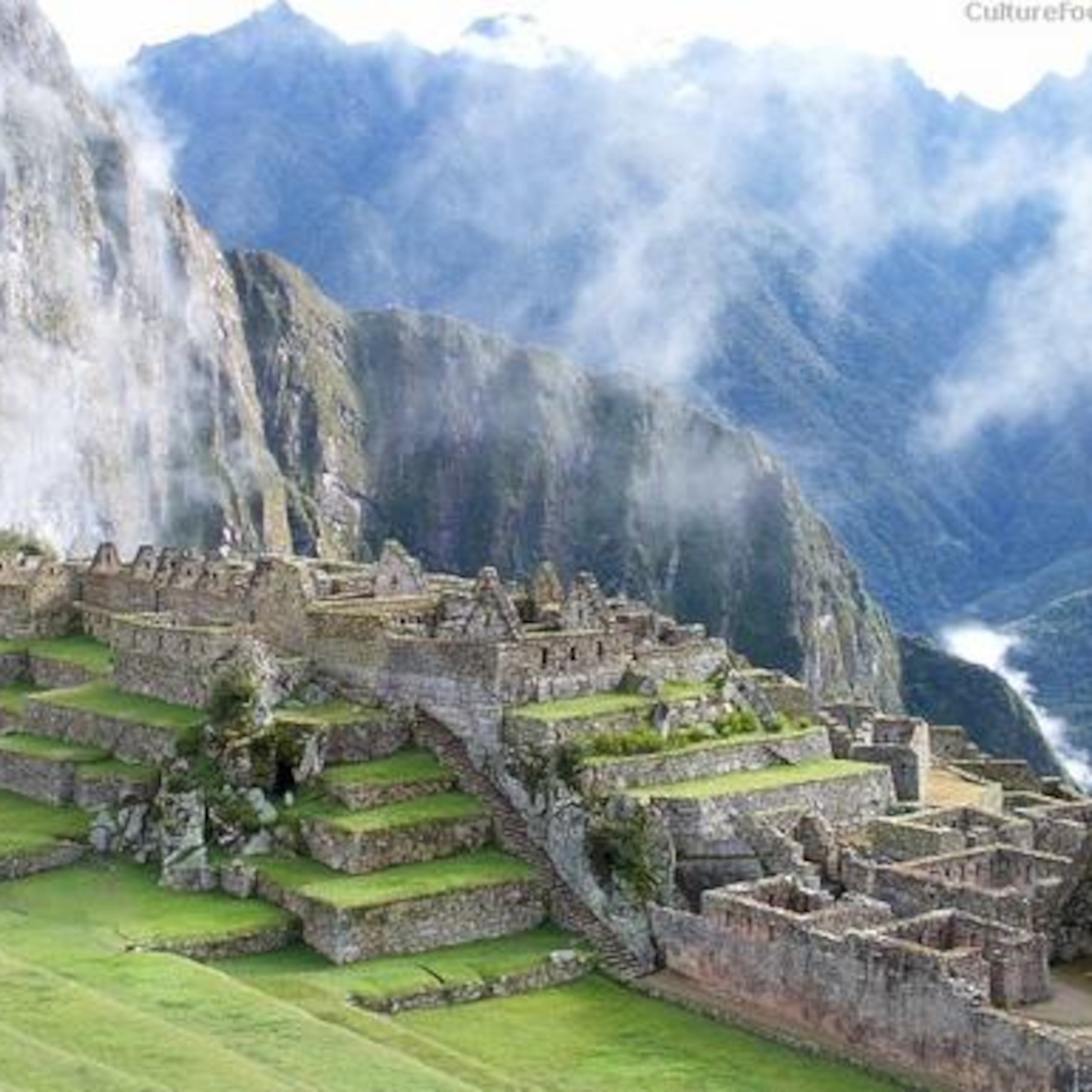 Heights of Macchu Picchu: I Pablo Neruda From air to air, like an empty net, I went wandering between the streets and the atmosphere, arriving and saying goodbye leaving behind in autumn's advent the coin extended from the leaves, and between Spring and the wheat, that which the greatest love, as within a falling glove, hands over to us like a large moon. (Days of live brilliance in the storminess of bodies: steel transformed into the silence of acid: nights unraveled to the last flour: assualted stamens of the nuptial native land.) Someone waiting for me among the violins found a world like a sunken tower digging its spiral deeper than all the leaves the color of hoarse sulfur: and deeper still, into geologic gold, like a sword sheathed in meteors, I pulnged my turbulent and tender hand into the most genital terrestrial territory. I leaned my head into the deepest waves, I sank through the sulfuric peace, and, like a blind man, returned to the jasmine of the exhausted human springtime. 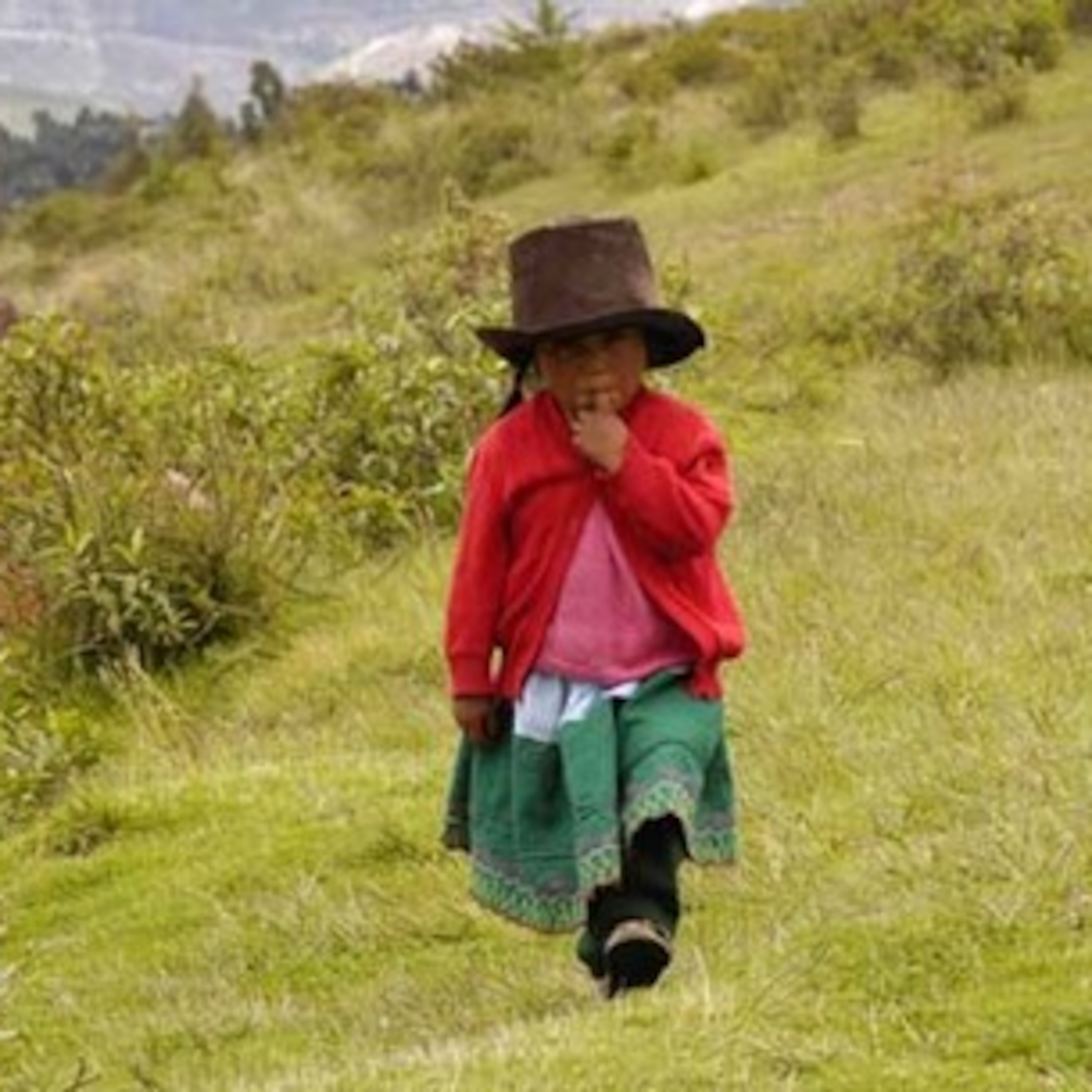 Image Copyright © Martha Noriega This style of music comes from city of Ayacucho in Peru. Ayacucho is the capital city of the Peruvian Province of Huamanga. It is famous for the great quantity of churches that it possesses and for its religious celebrations of Holy Week. As for its cultural identity, in it they are celebrated big events in commemoration to the holy week, among its better events the processions are, the contest of horses of step and the traditional one "jalatoro" that is something like Spanish confinement, the difference is that here the bulls get drunk with the horses of the morochucos. Technorati Profile 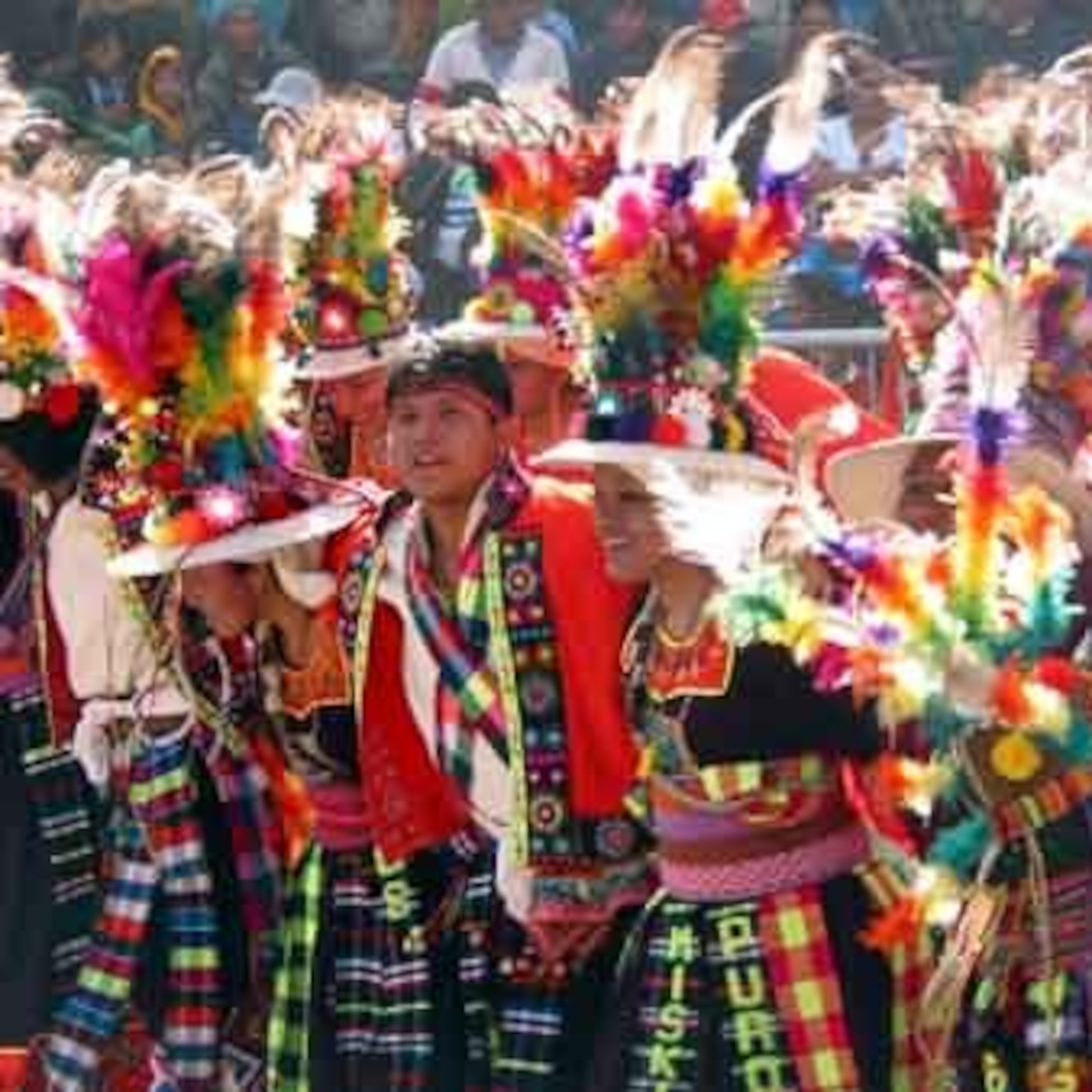 Tinku is a energetic dance from Bolivia, this dance comes from a form of ritual conflict practiced by local people in modern-day southern Peru and Bolivia. In a local kinship system people are divided to two halves or moieties, which have unequal status. The word "Tinku" belongs to the Quechua language and means encounter, meeting. Tinku takes place on specified holidays, when the members of moieties, both men and women, fight hand-to-hand with those of the other moiety. In Bolivia, the Tinku is held around the 3rd of May and lasts for a few days. Though the conflict is largely symbolic and ceremonial, the brawl may inflict real, serious physical harm that may sometimes be fatal. Status of a specific moiety is determined by this conflict. Tinkus are very festive, with an audience of men, women, and children, who bring food and drink. Alcohol is also brought and is sometimes sold along with food during the tinku. More information about Los Kjarkas: 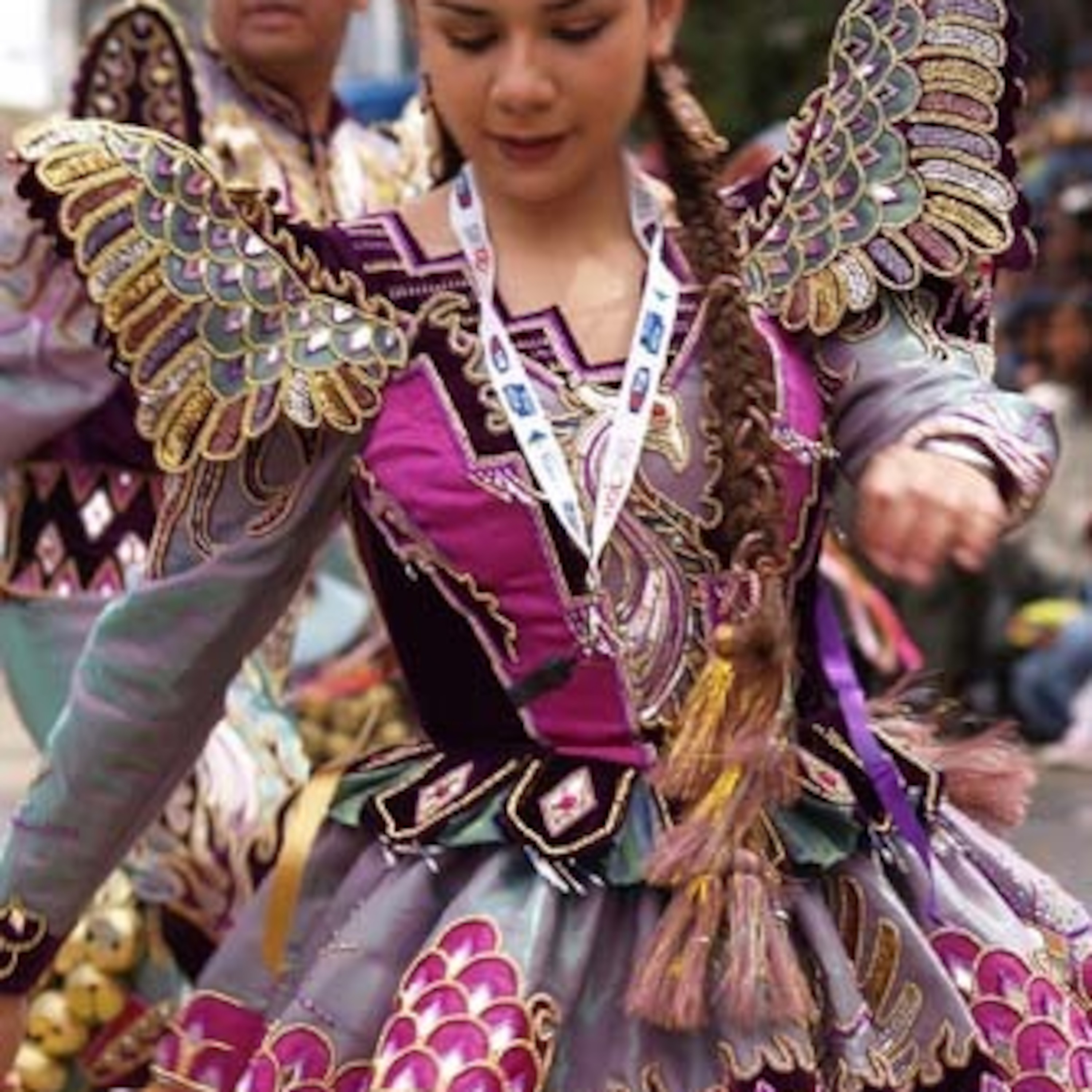 The Saya is originated from the Yungas in Bolivia, the typical dance danced to is known as Caporales, modern version dance evolve contributions from Bolivia and Peru. This dance is a legacy of the Spanish colony where caporales were Spaniards born in the colonies. After the Spaniards left both countries, caporales began as a dance to show that legacy. The dance however has a prominent religious aspect. One supposedly dances for The Virgin and promises to dance for three years of one's life. Caporal or caporales today is a typical andean folkloric dance very popular in the national festivities as Carnival in Oruro, Bolivia and "Candelaria" in Puno, Peru. A male caporal dress would depict an old Spanish military guard. Wearing heeled boots bearing large bells known as "cascabeles", a male dancer carries a hat in his left hand and a whip in his right. A female caporal dress consists of a miniskirt, fancy shoes and a round top hat pinned to her hair. The style and colours of the dress are maintained the same for both the men and women of a certain group, but can vary drastically between groups. Men and women usually dance separately in a progressive march style dance. Caporales is most popular among young men and women in their twenties and early thirties because of its physical demand. More information about Kalamarka: 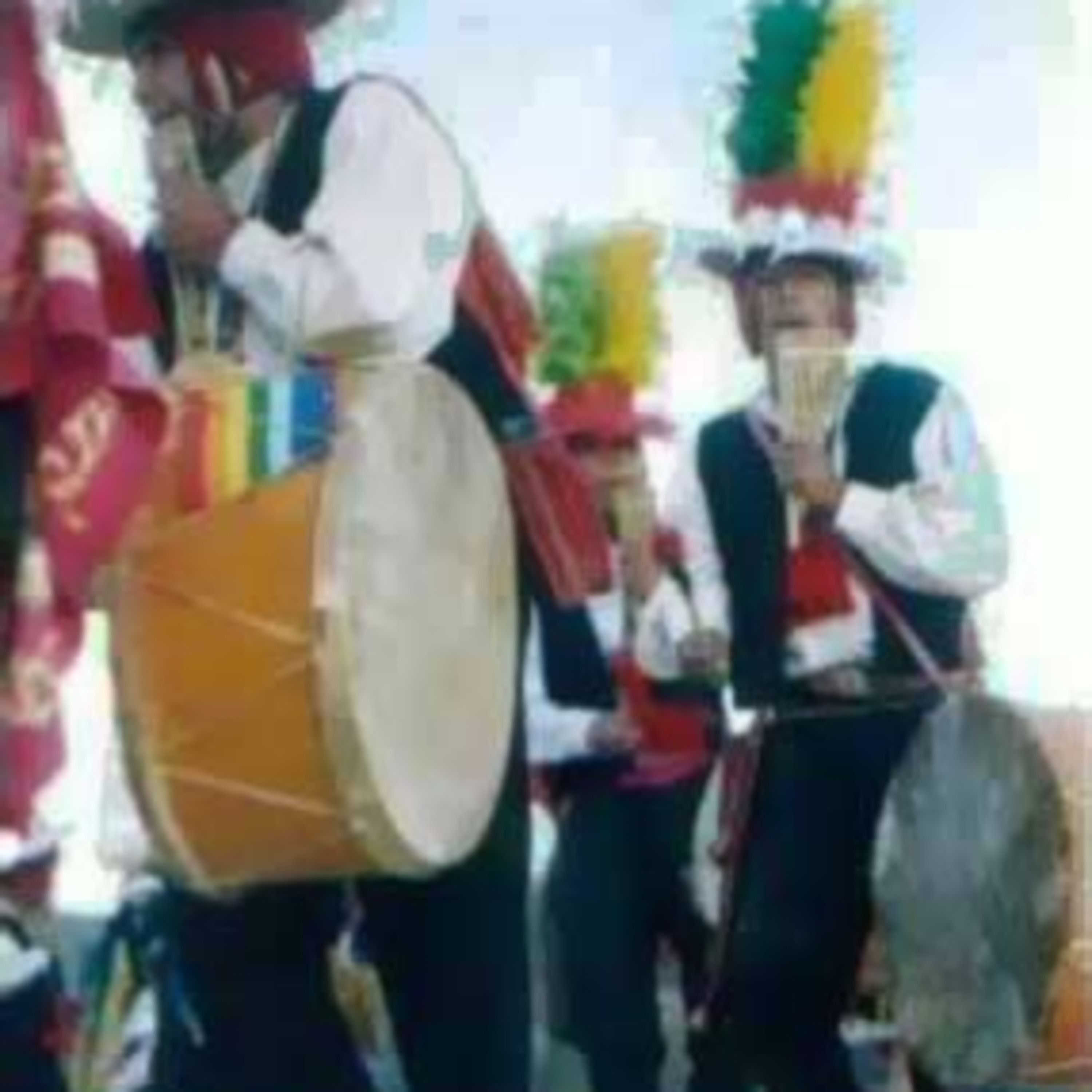 The martial rhythm of the dance of the "Sikuris" originated in the southern highland plain known as the altiplano between Peru and Bolivia. It is danced in large groups, forming troupes who join together in large circles around musicians playing zampoña (pan-pipes) of varying sizes. The choreography of the dance is symbolic of the complementary nature and harmonious relationship that human integration should involve, as one group of flautists can only play half the notes, which means the other group is indispensable to complete the melody. 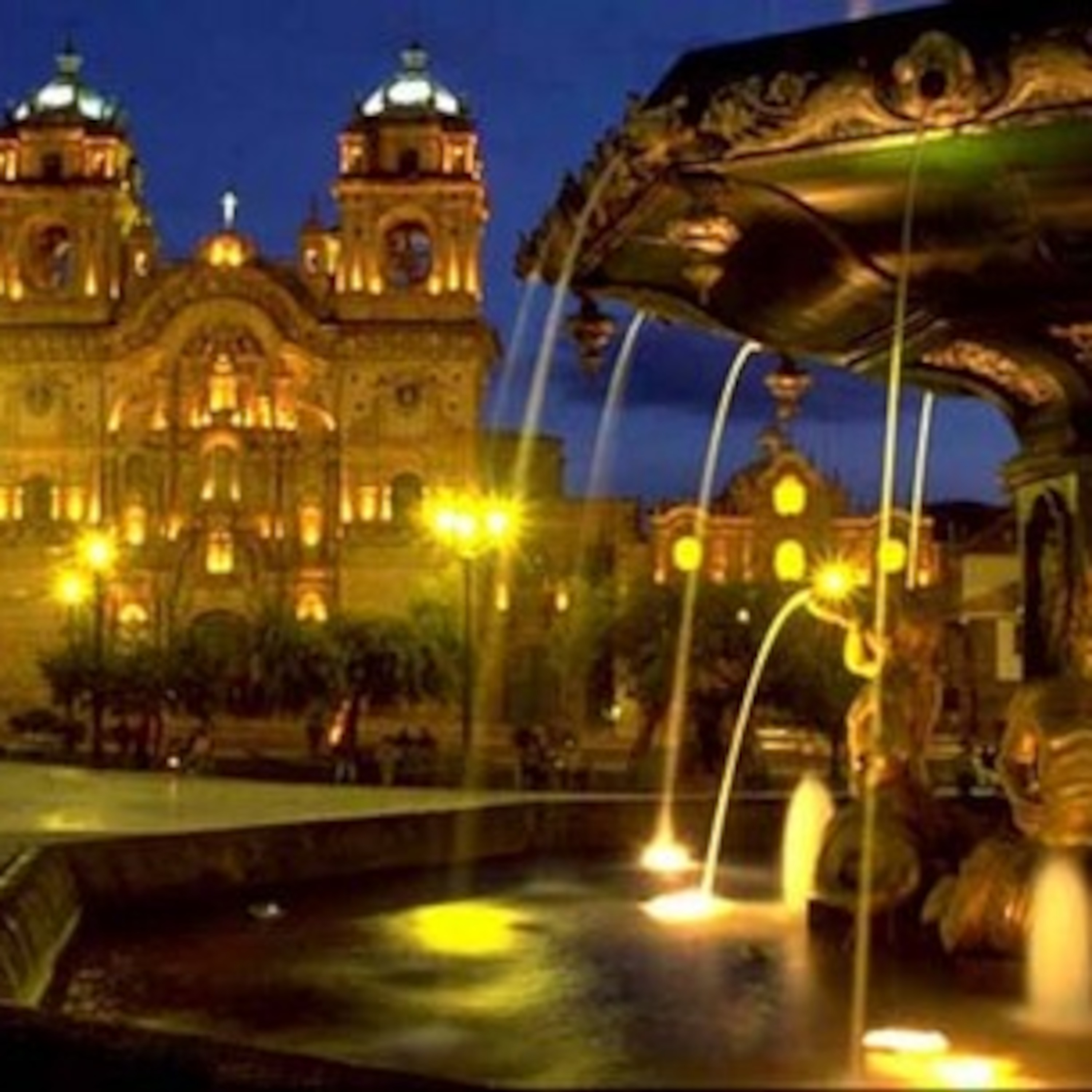 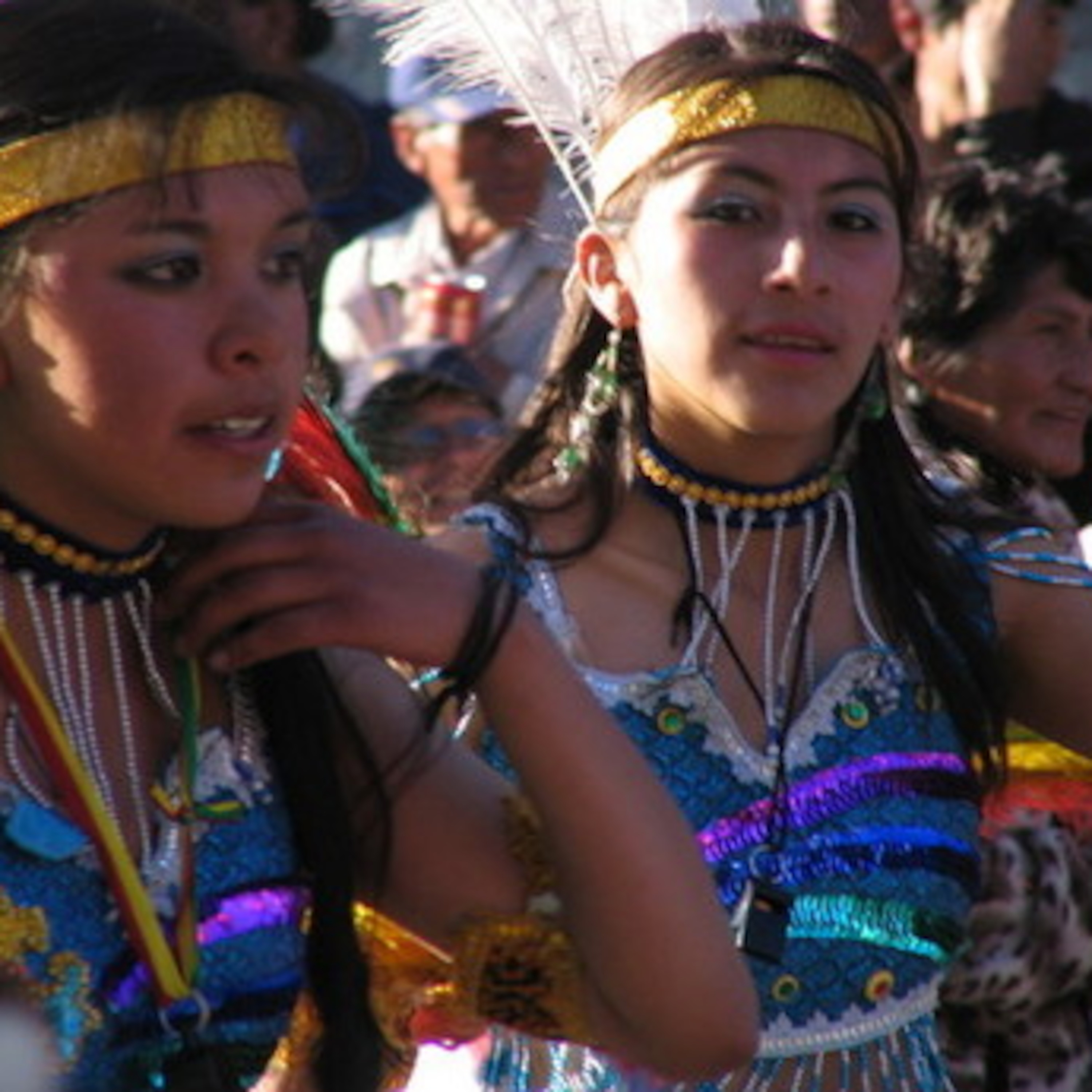 Dance from the Eastern lowlands of Bolivia 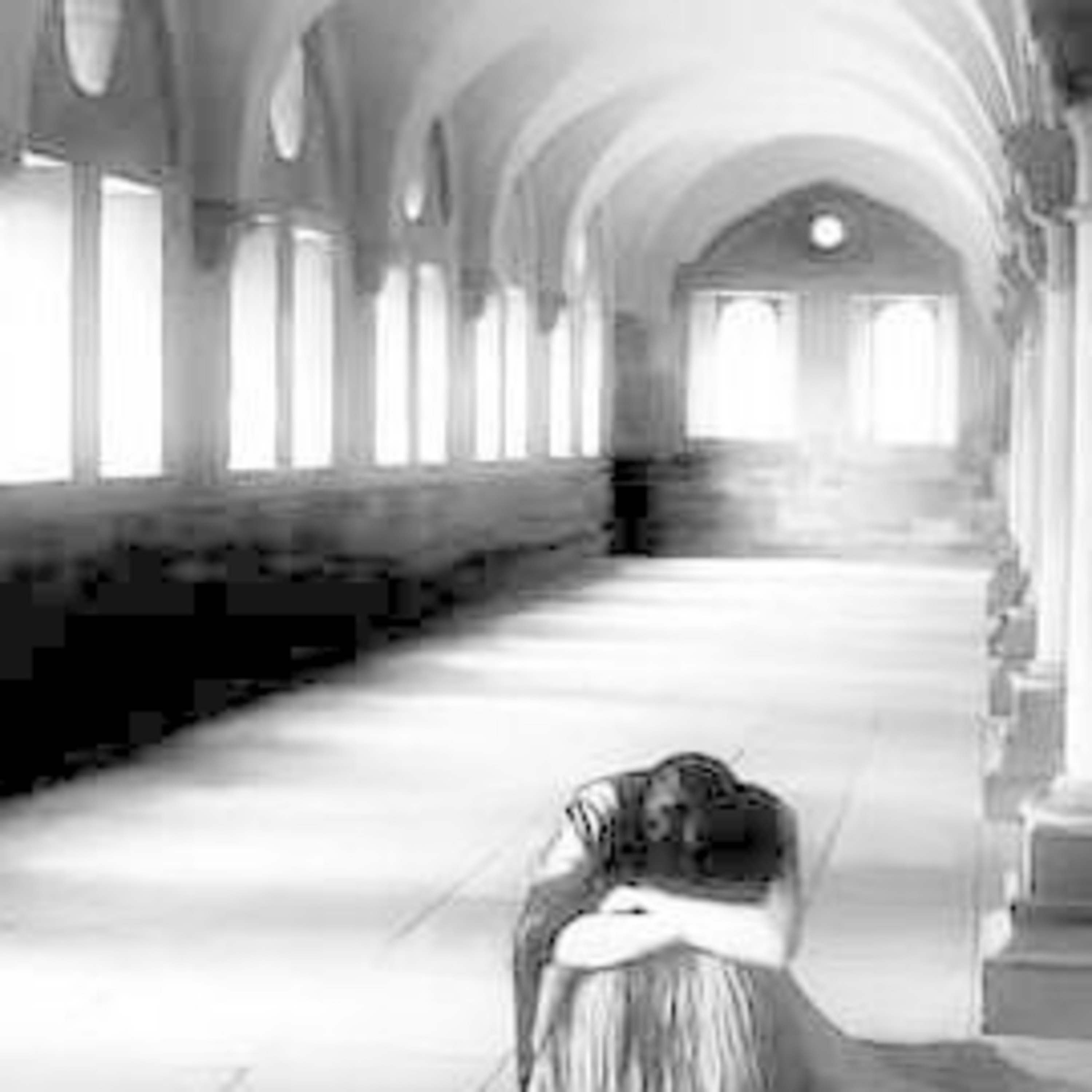 Ballad with rythms Andean of Peru. 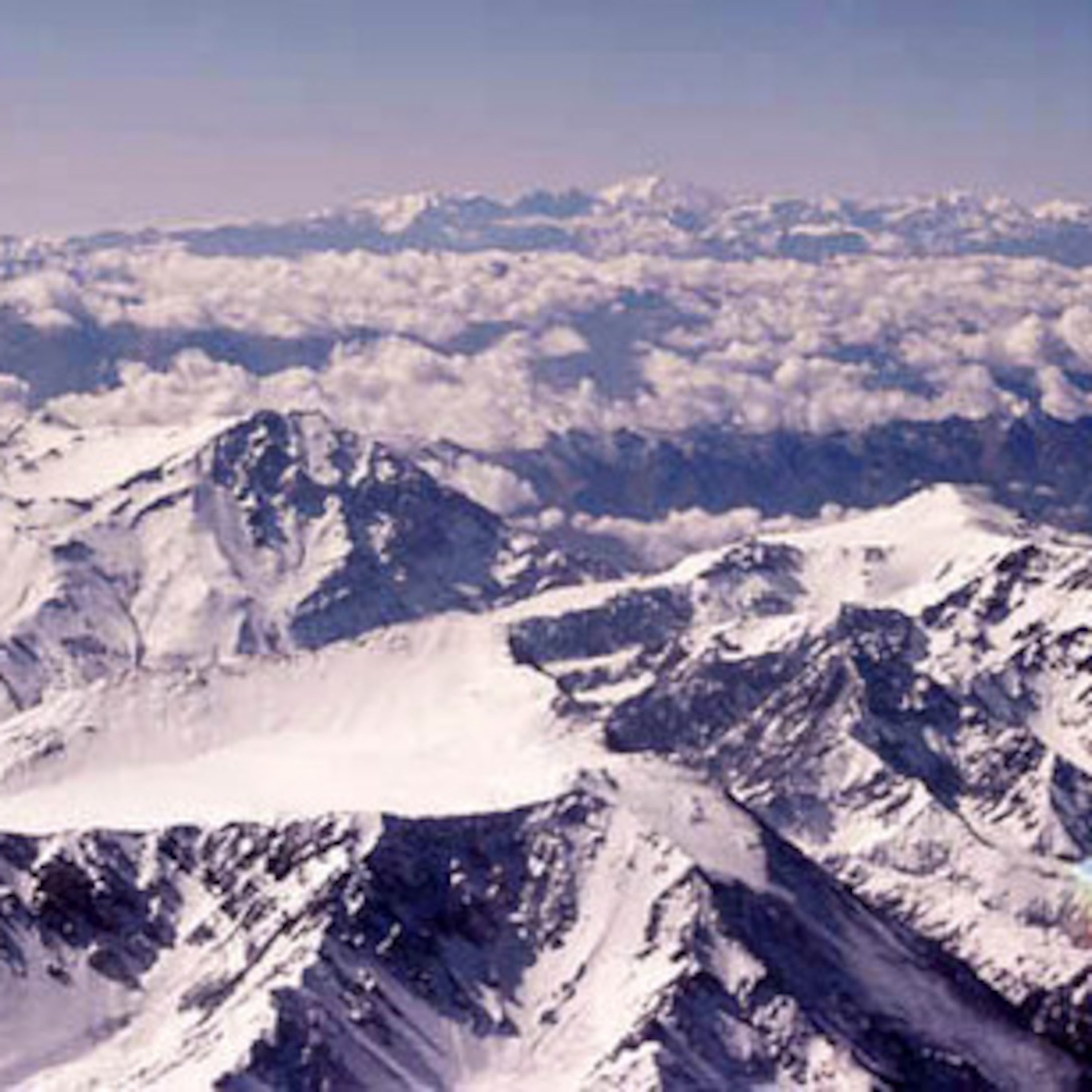 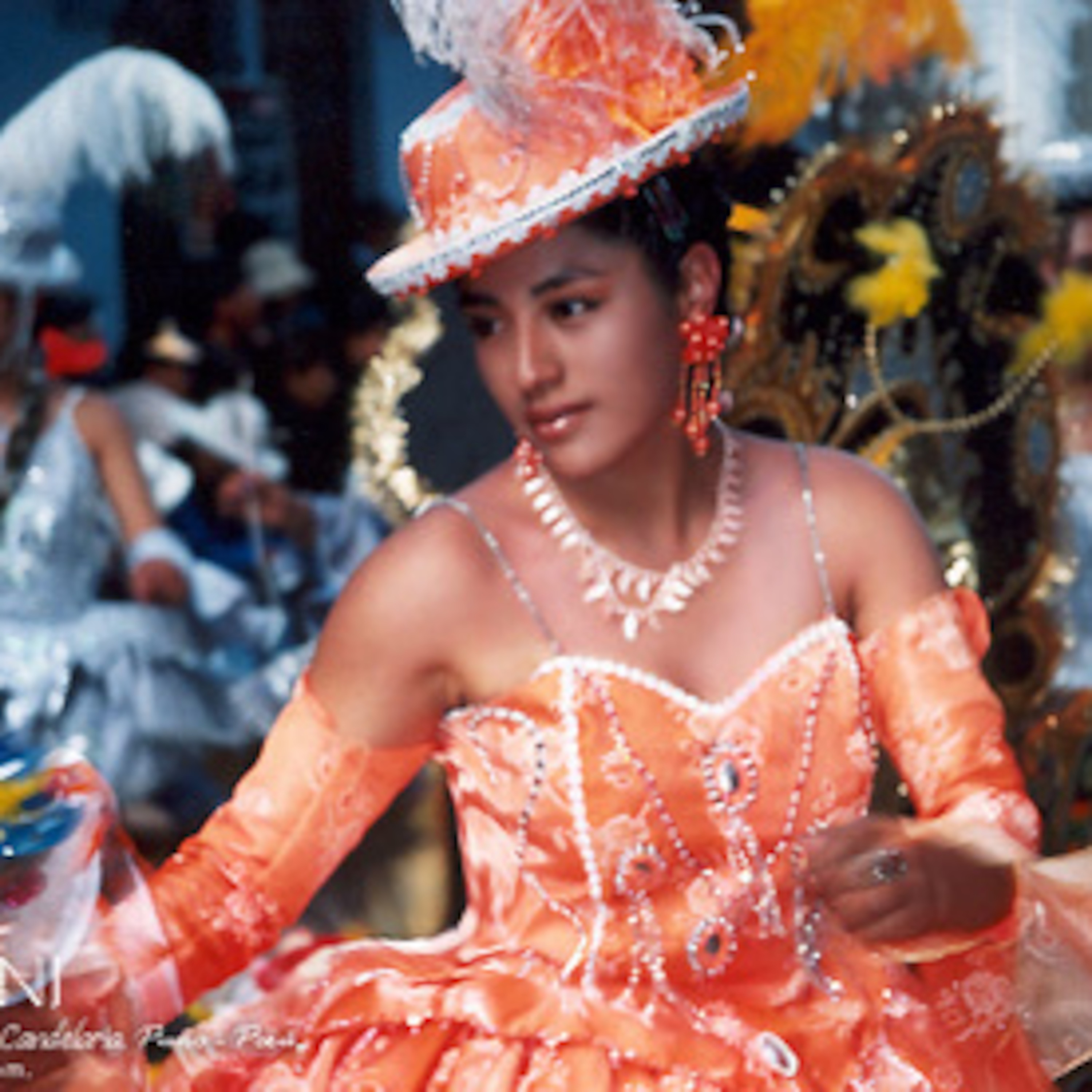 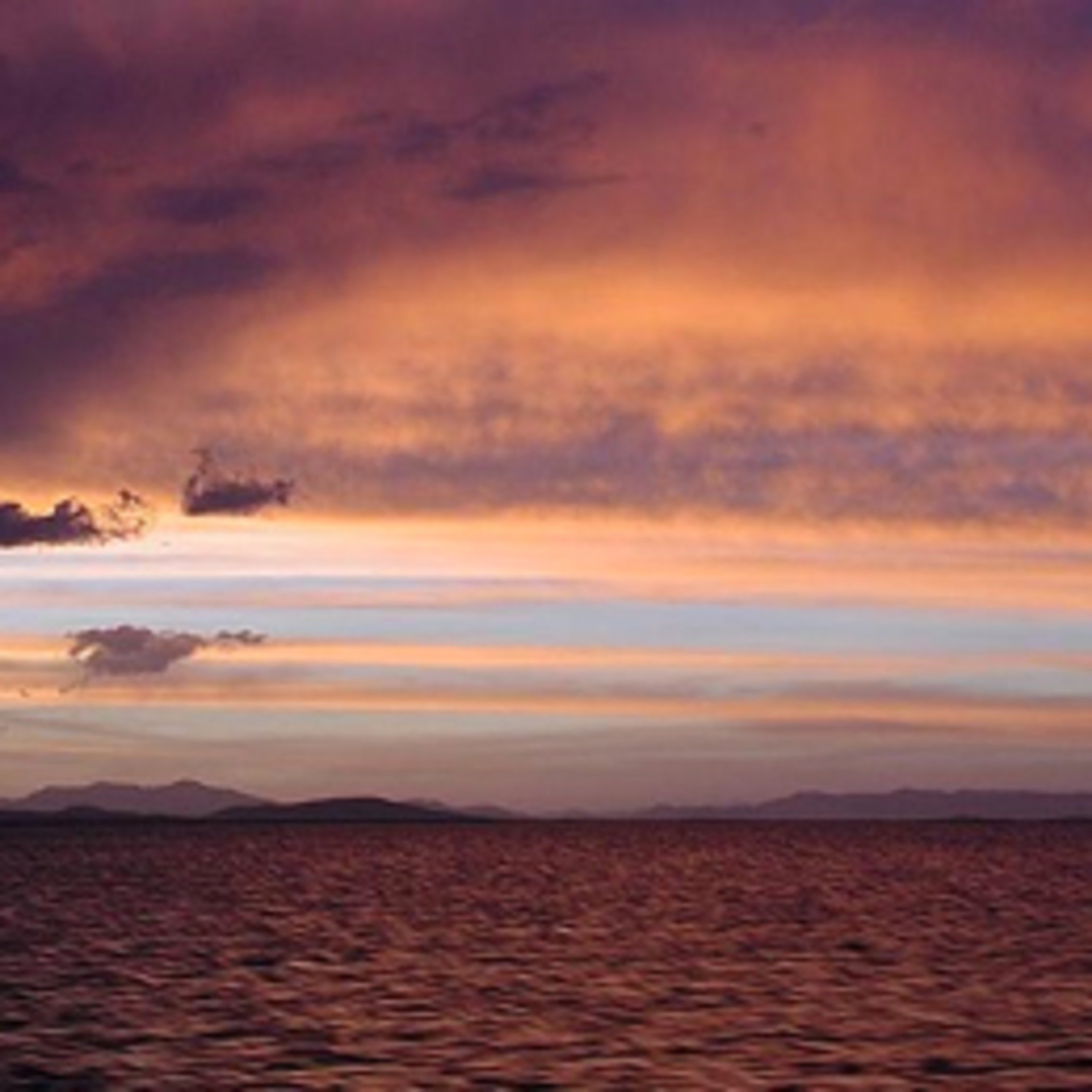 Song in tribute to the lake Titicaca located in limits between Peru and Bolivia. 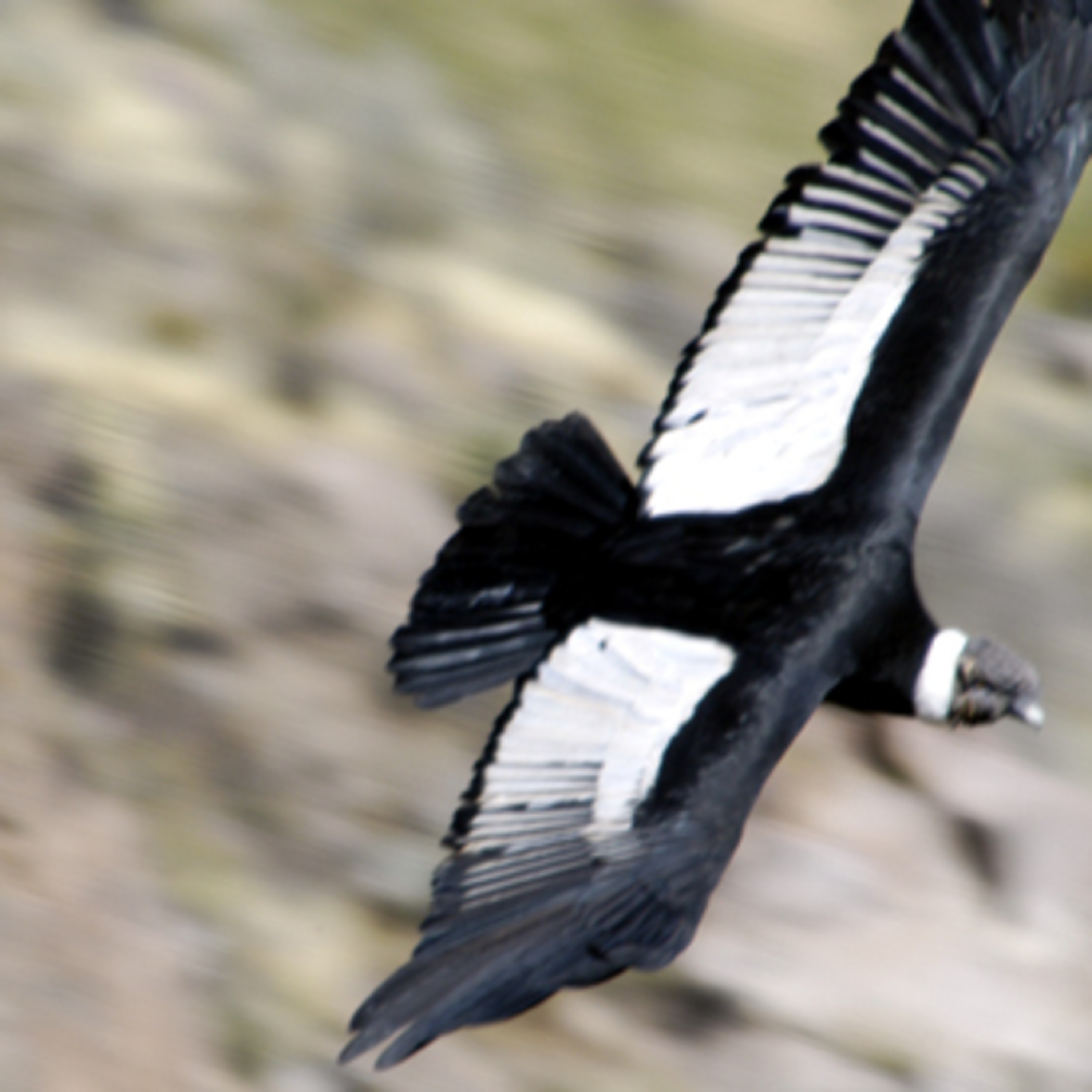