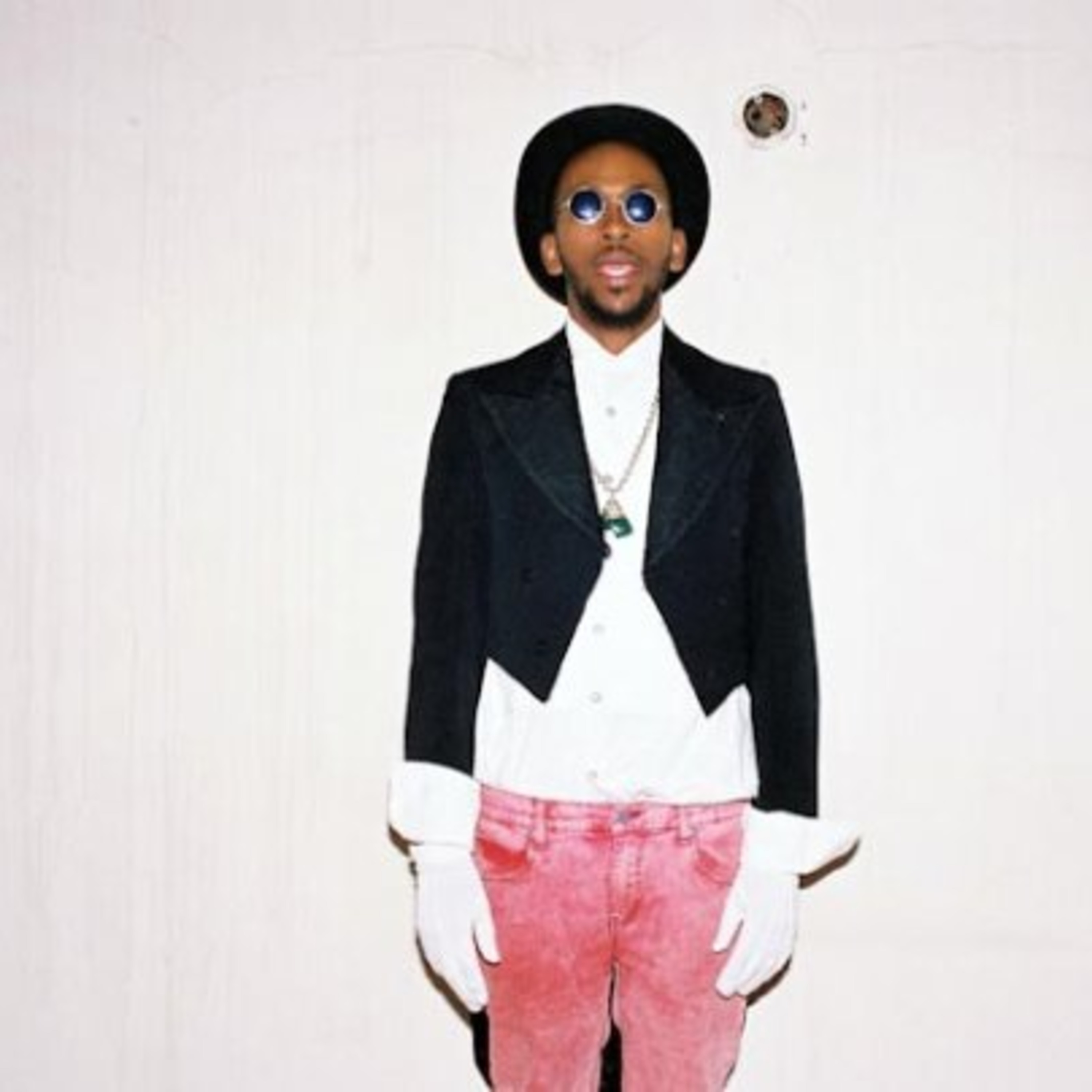 Part of a new breed of African artists, 24 year old Spoek Mathambo (Rapper/DJ and Graphic Designer/Illustrator) is hitting the world hard with his take on Afro-futurism. Spoek sees himself as a part of a new wave of energy in Africa, which is intent on nurturing a sense of progressiveness while maintaining a pride in culture. As front-man for electrorap outfits SWEAT.X and PLAYDOE, Spoek Mathambo has become a increasingly prominent figure in the international music scene over the last couple of years. Most recently, Spoek Mathambo has finished recording his solo album, "Mshini Wam" for BBE, and has built a live band (which includes two dancers) in order to tour the project. The release is a sign to the world of what Africa has in store in terms of progressive electronic music! Listen to his podcast to get an impression of his fresh style! 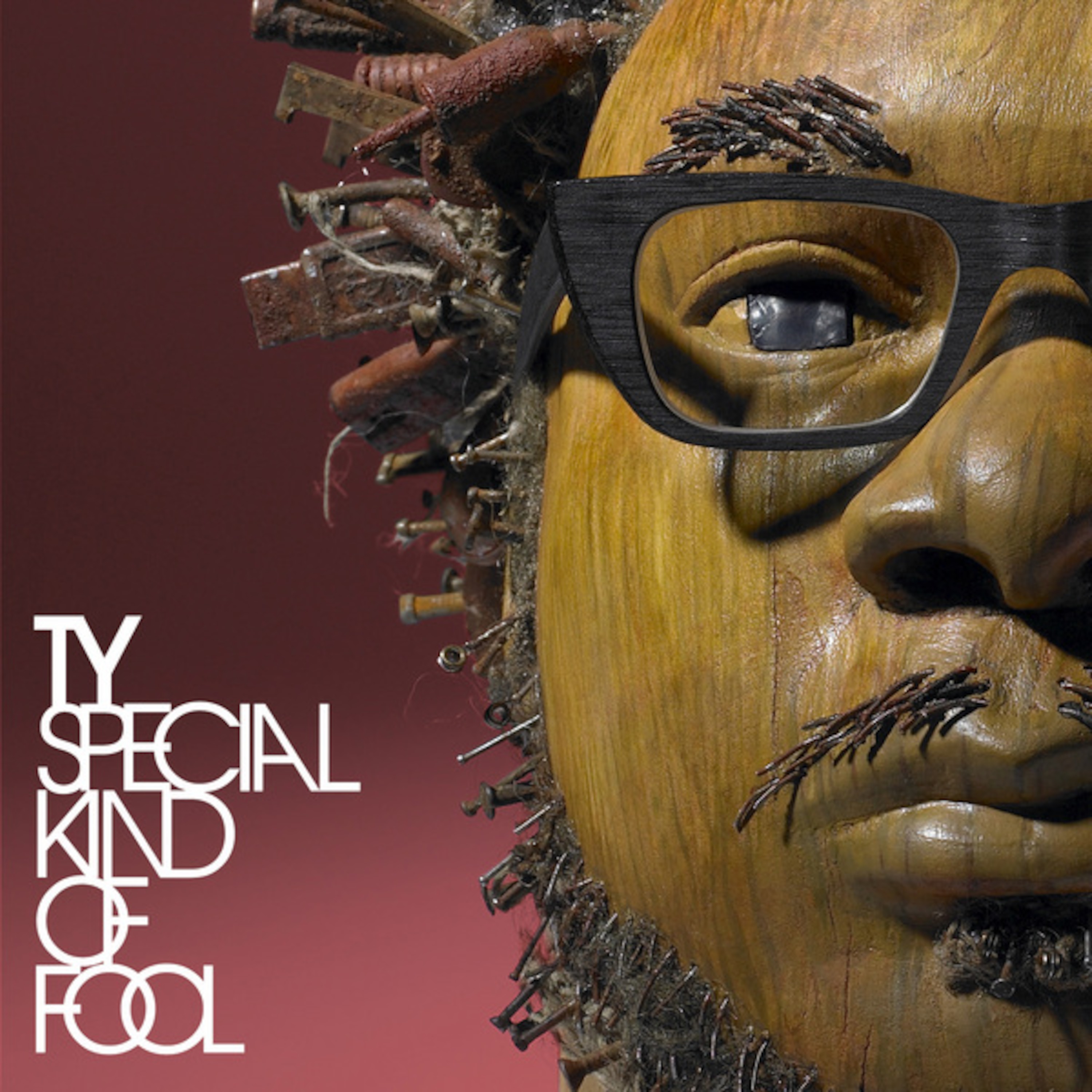